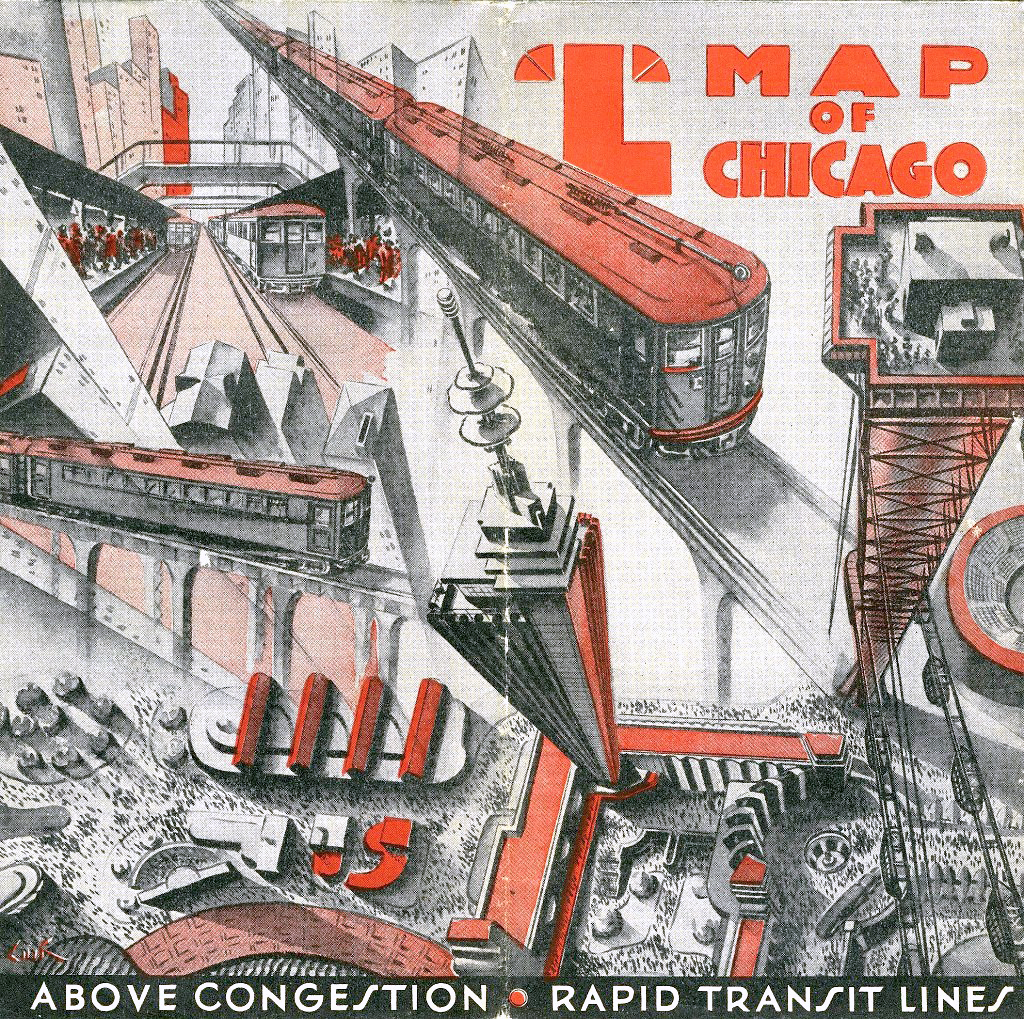 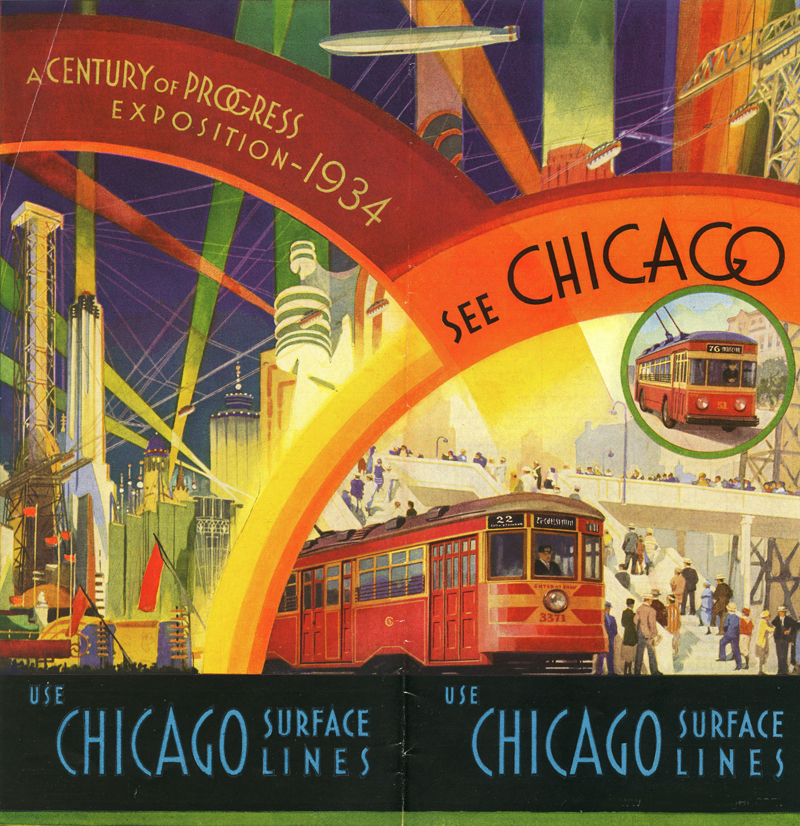 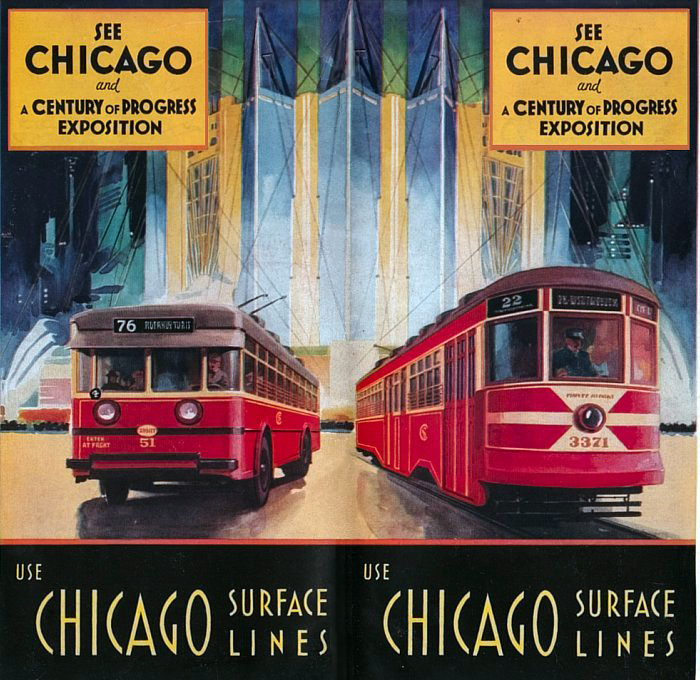 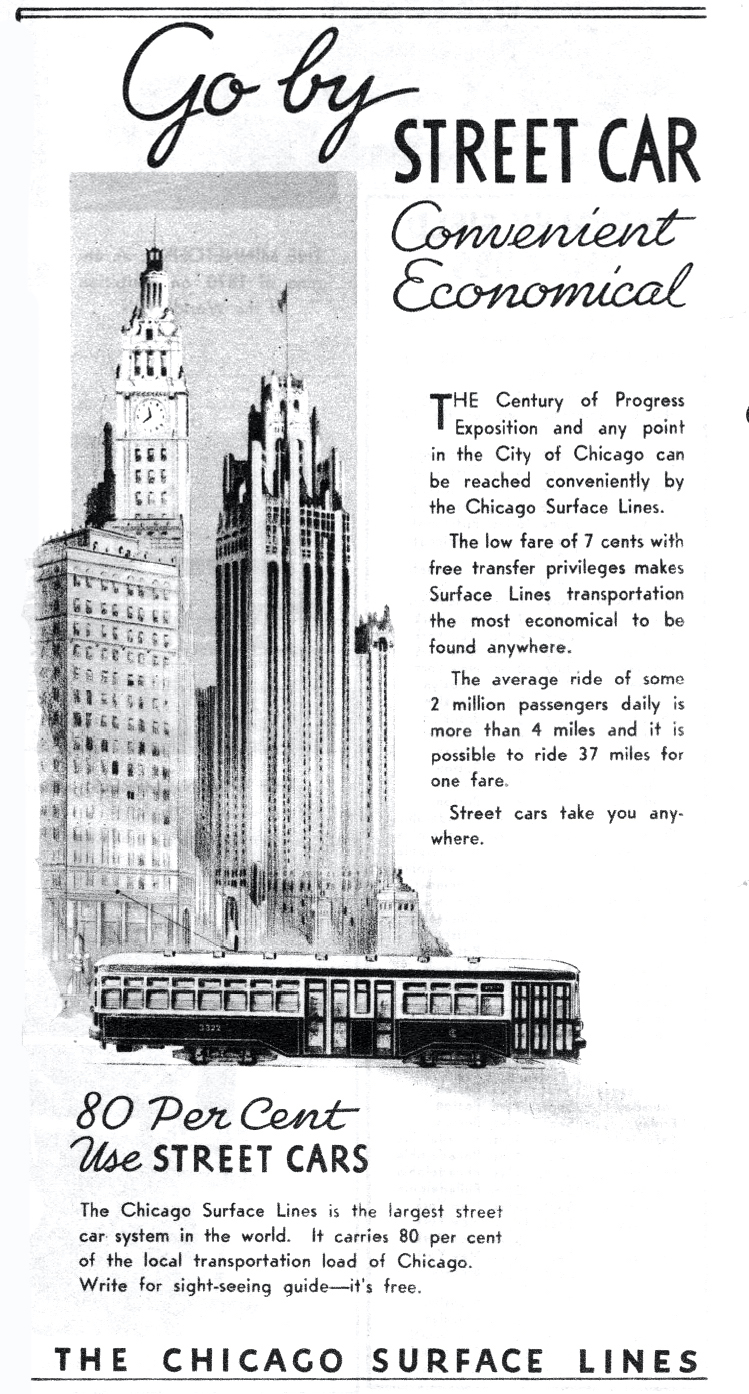 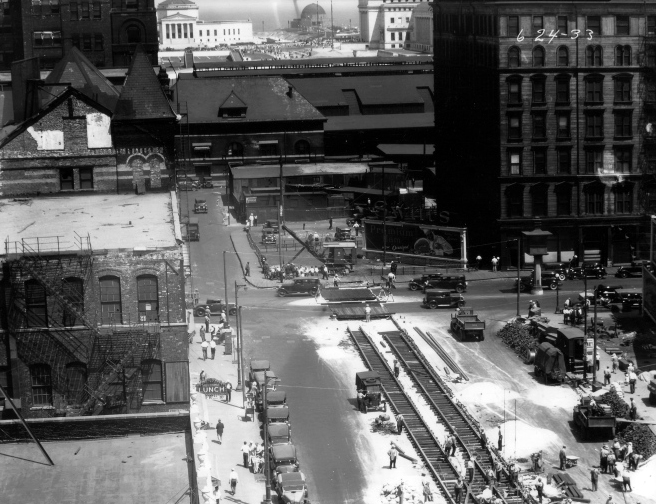 The Roosevelt Road extension to the World’s Fair site is under construction.
June 24, 1933 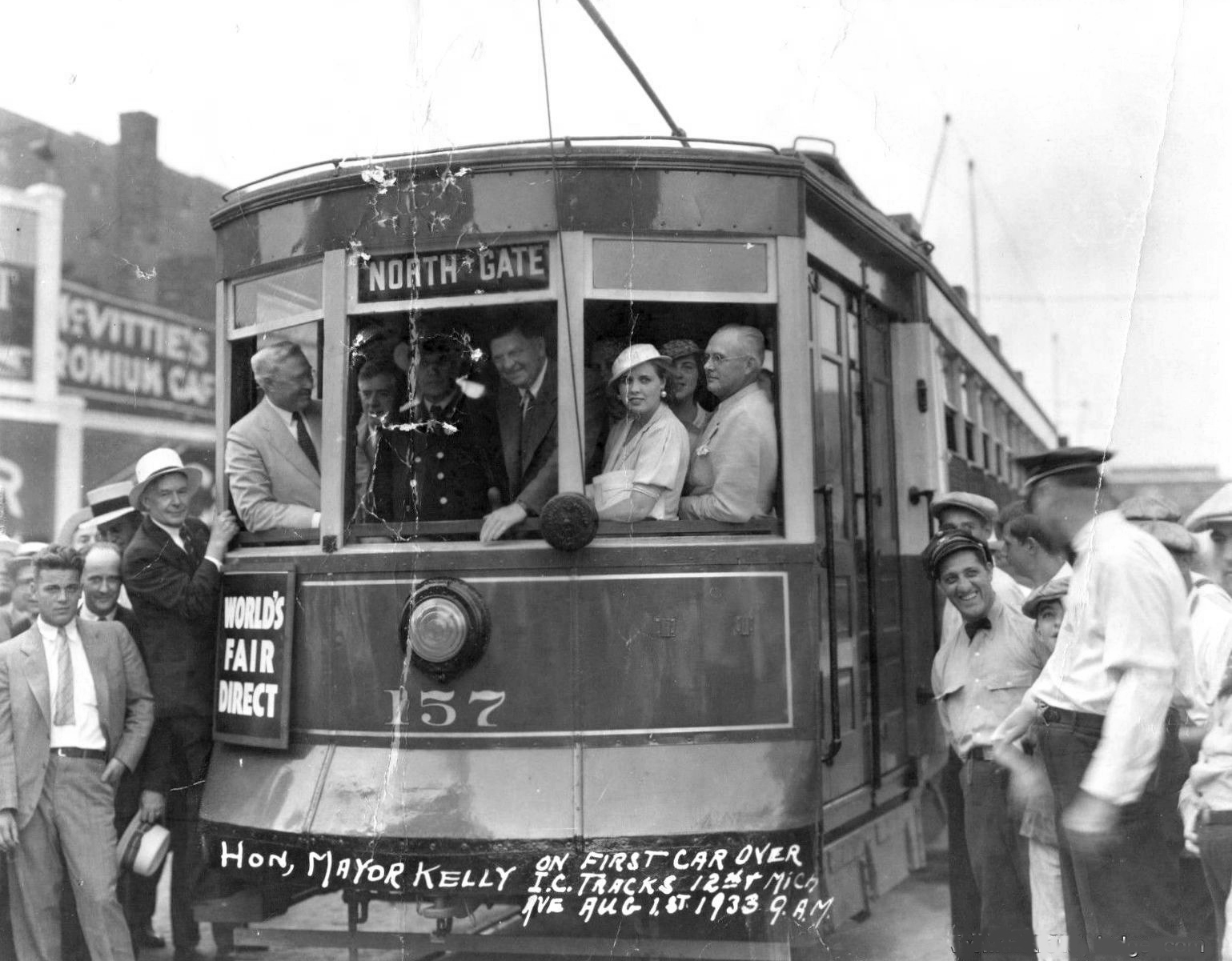 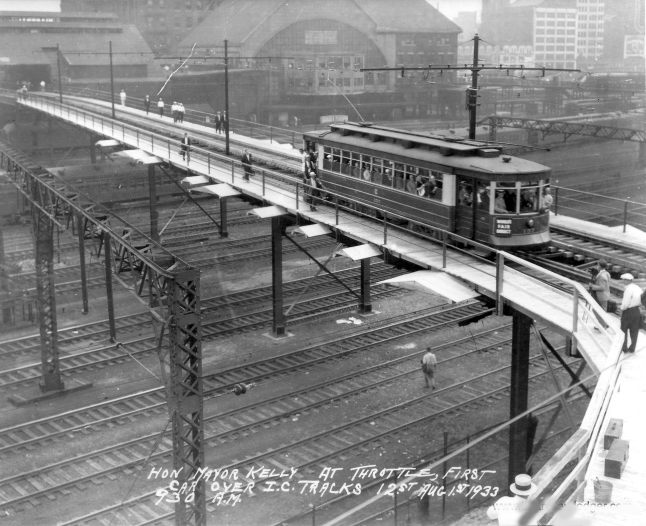