Biographical Sketches of the Leading Men in Chicago, Photographically Illustrated by John Carbutt, 1868, Pages 615-617 (No photograph) 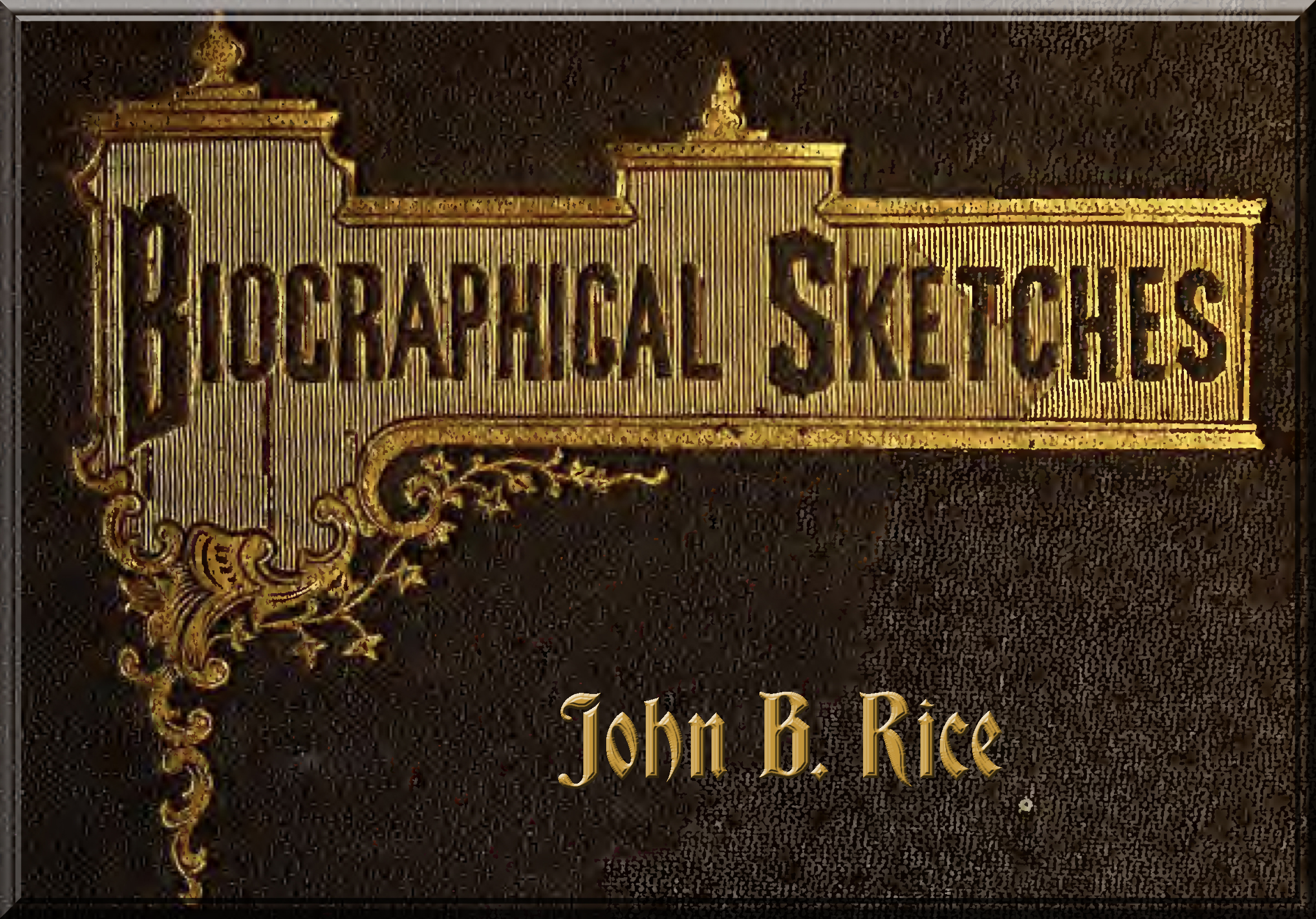 To be Mayor of Chicago at the present day is neither a trifling honor nor a small responsibility. He is the executive officer of the municipality—the head of the city government—and his duties are as multitudinous and exacting as the public interests of the community are various and important. He is President of the Common Council, the executor of the orders and ordinances it enacts for the government of the city, ami, in fact, the general superintendent of the municipal affairs, in their several departments. The office becomes more honorable, and its duties and responsibilities more grave, as the city grows in population, in extent, and in commercial and material greatness, and hence the citizens are becoming more circumspect as to the kind of man they select for Mayor. Chicago has had nearly or quite a score of Mayors since its incorporation as a city, but none of them have honored the office more, nor have had more of official responsibility imposed upon them, than the gentleman who is at present at the head of the city government. 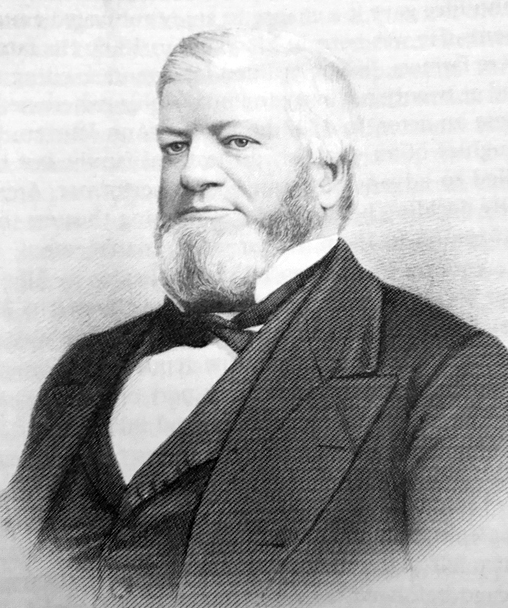 John Blake Rice is a Marylander by nativity. He was born in the village of Easton, Talbot County, Maryland, in the year 1809. We are unable to learn much of his career in youth, or in early manhood, except that he became an actor on the theatrical stage, and was as successful in his profession as he was an honorable and studious member of it. It is sometimes the fact that a profession or calling dignifies a man, but some men there are who dignify their professions by becoming ornaments therein. It is so of the historic profession—one of the most intellectual and ennobling of the arts to those who truly appreciate its objects and purposes. From what we have learned of those who had an acquaintance with Mr. Rice while he was an actor, we judge that lie dignified and honored his profession by careful study, diligent endeavor, and faithful representation; that, in his younger years, he was looked upon as an ornament in the higher walks of dramatic accomplishment; and that he was then, as now, noted for his irreproachable character as a gentleman and a man of noble impulses, the strictest integrity, and a remarkable degree of practical common sense.

He was married in 1837, when twenty-eight years of age, in the city of Philadelphia, to Miss Mary Ann Warren, daughter of William Warren, deceased, who was one of the bright lights in the theatrical world of those days, having been manager of the Philadelphia, Baltimore and Washington theatres, from 1795 to 1826.

Mr. Rice came to Chicago in 1847, and built a theatre on Dearborn street, between Randolph and Washington streets, which was the first really pretentious dramatic establishment in the city. He was manager of this theatre until 1857, ten years, and many of his fellow-citizens of those days can recall with real pleasure the admirable entertainments that were given in that quaint but attractive little temple of art, under his careful and judicious management. It was, in the true sense of the term, a respectable theatre, for no man in the world reprobates or abhors vulgarity or low life, either on or off the stage, more profoundly than does Mr. Rice. There was always a dignity and a degree of respectability about his theatre, plays and players, that did not then, and do not now, characterize the drama as a rule.

Mr. Rice was as successful pecuniarily as he was professionally, and in 1857 he closed his theatrical career, tore down his old theatre, and built in its place a brick business block, which still graces the east side of Dearborn street, on the corner of Calhoun Place. He invested his money wisely, and among other property that he had purchased, during his theatrical life, was the ground upon which now stands the Crosby Opera House, which he sold to Mr. Crosby when that gentleman selected that as the site for his great temple of art. He still owns some of the most valuable real estate in Chicago, and may be said to be “very comfortably off,” as regards worldly possessions—the result of industry, economy, and wise investments. He enjoys life in his quiet but hospitable home on Wabash avenue, and is most fortunate in his domestic relations and social surroundings.

After a retirement of eight years from public life, Mr. Rice was, in 1865, during the political and warlike excitement occasioned by the long Mar of the rebellion, nominated by the “Union party” for the office of Mayor of Chicago, and was elected by an almost unanimous vote of his fellow-citizens, who had confidence its well in his high integrity as in his patriotism and executive ability. His only son enlisted in the early part of the war, to fight for the national cause in which both father and son felt a most hearty interest, and, as Captain of Company A, of the Eighty-ninth Regiment of Illinois Volunteers, was killed September 19, 1865, at the battle of Chickamauga, Tennessee.

The acceptability with which Mr. Rice filled the office of Mayor may be inferred from the fact that, in 1867, just before the expiration of his first term, he w’as re-elected by a large majority, in a warm and excited political contest, as the candidate of the Republican party. He is, therefore, our Mayor at the time of the present writing, and never has a city had a more houest, devoted, or popular chief magistrate than he is. He presides over the deliberations of the Common Council with dignity and impartiality, and has the moral courage to interpose his veto when that body either transcends its legitimate powers, or enacts a measure that, in his judgment, does not comport with the best interests of the tax-payers, or the city. Although he has large private interests that require personal attention, yet, he gives nearly all his time to the duties of his office, and takes an honest pride in the city’s good government and continued progress. As a man, he is one of Nature’s own noblemen, being generous of heart and courteous of bearing; as a citizen, he is public-spirited, and takes a deep interest in every movement that promises to better the condition of the people, or to add to the good name or the welfare of the city; and, as a public officer, he is everything that Chicago’s best friends could desire. This is high praise, but it is, injustice, due him.