On Sept. 1, 1918, the MLB regular season was cut short, and the World Series between the Red Sox and Chicago Cubs began. But the rushed timing of things was due to World War I, and the obligation of players drafted into the military to leave their teams and go to war.

There is speculation that a few Cubs players were paid to throw games, especially based on the play of outfielder Max Flack. The players had incentive. Both the Cubs and the Red Sox were upset that the teams’ owners were not paying their fair share of the World Series receipts. Before one Series game in Boston, the two squads refused to come on the field until the owners paid them what they were promised.

Sept. 5, Game 1 of the World Series, marked the first time that “Star Spangled Banner” was played at a sporting event — it was later named the national anthem in 1931.

TYLER OR VAUGHN SLATED TO HURL IN FIRST COMBAT 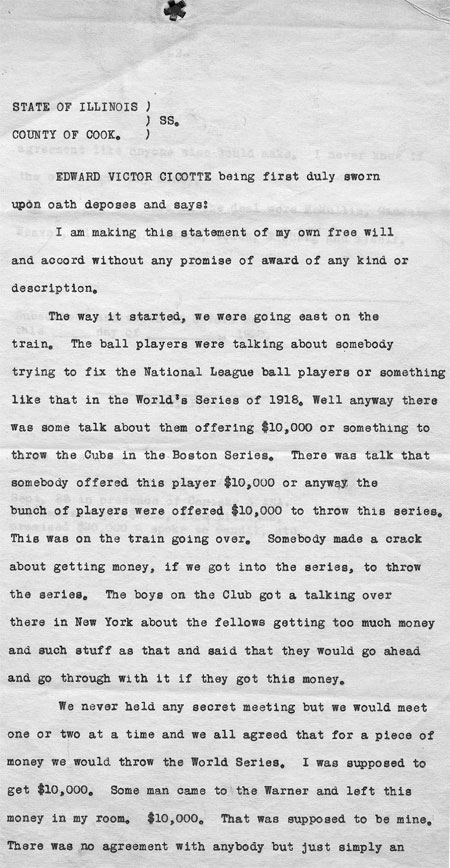 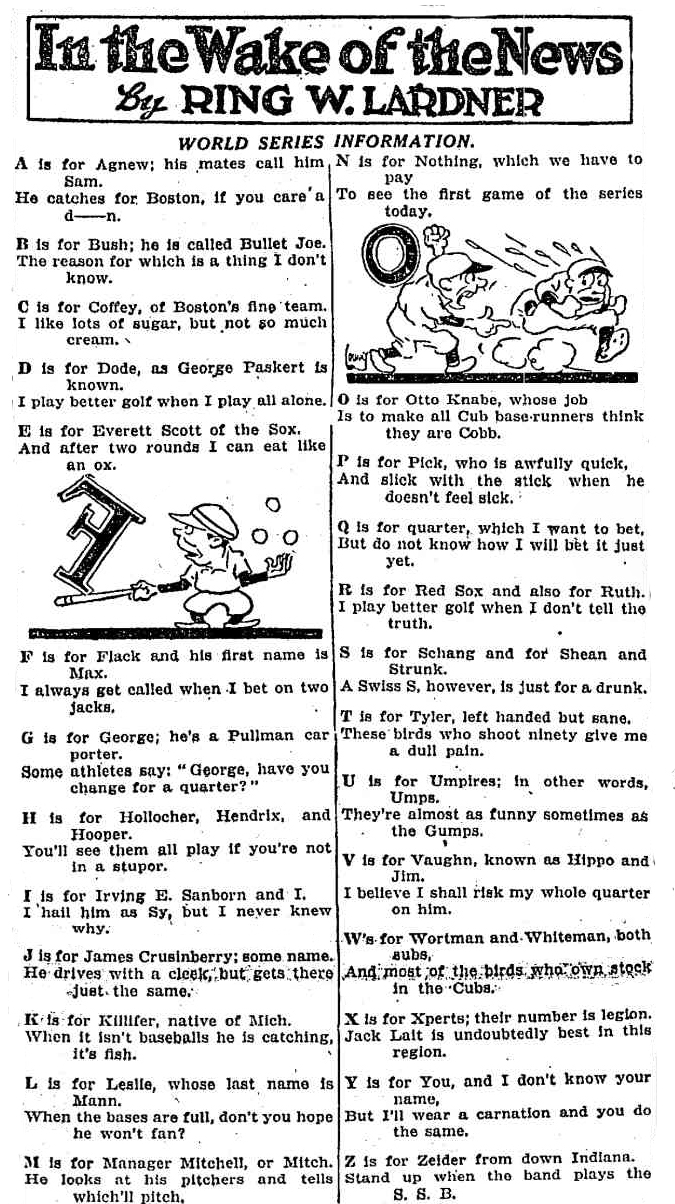 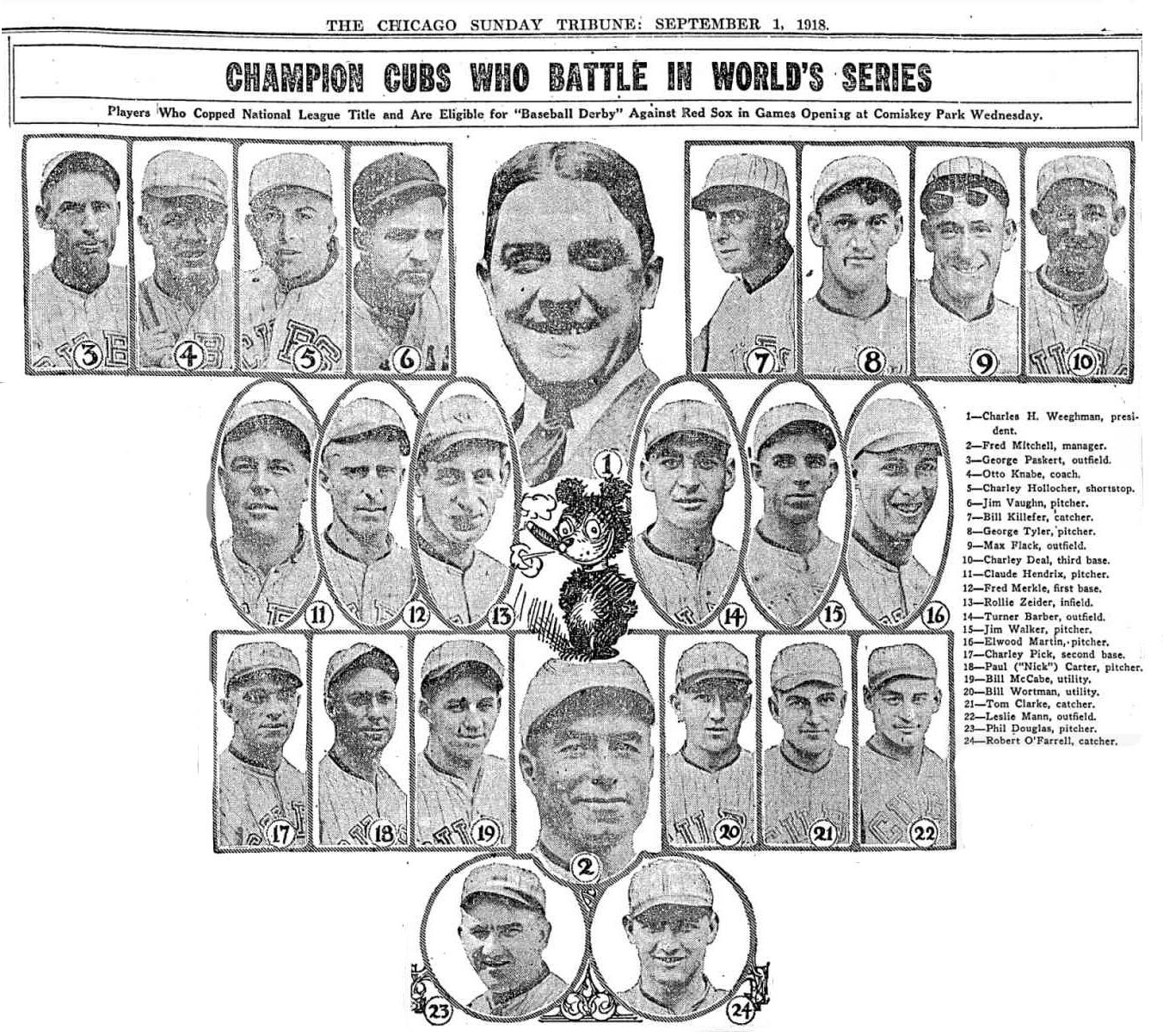