The 1920’s was a booming decade for Chicago construction. Listed below are most of the prominent buildings that were completed. 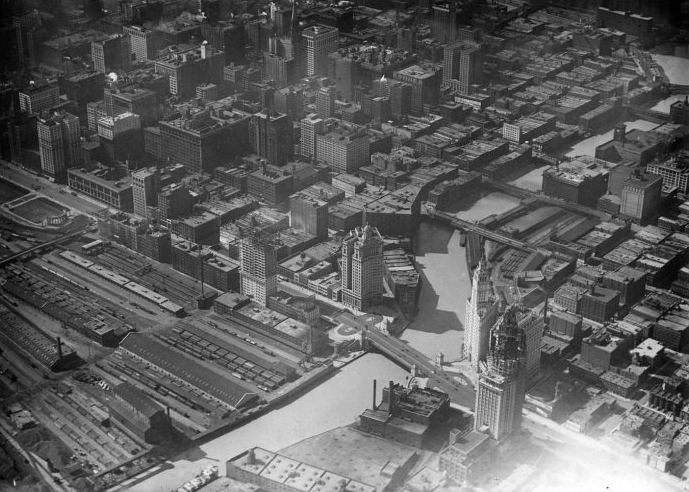 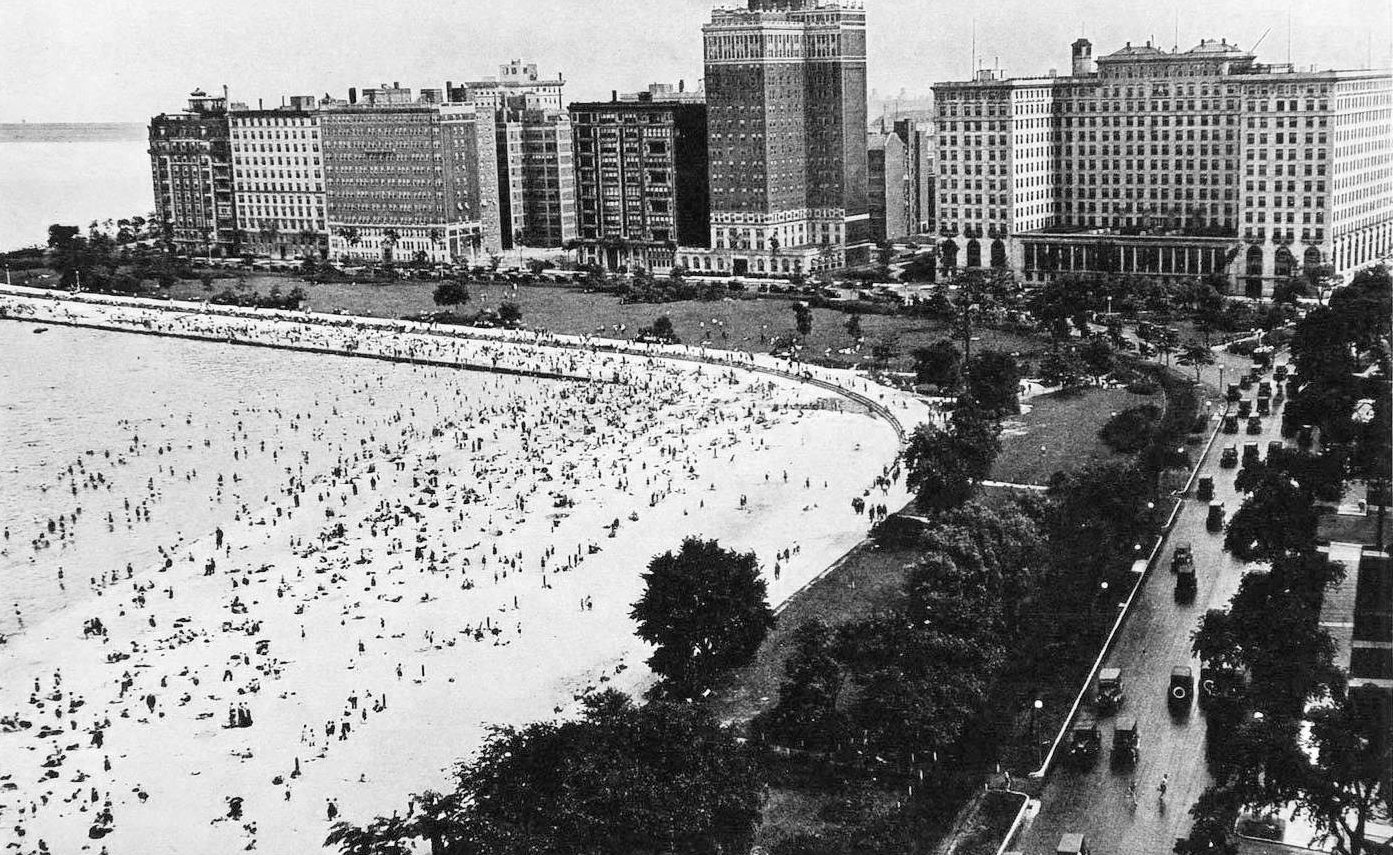 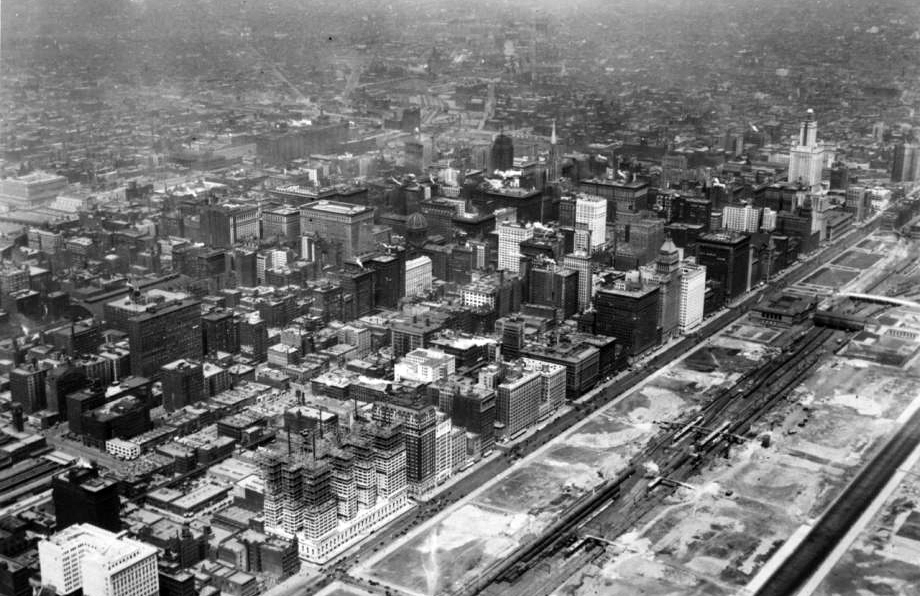 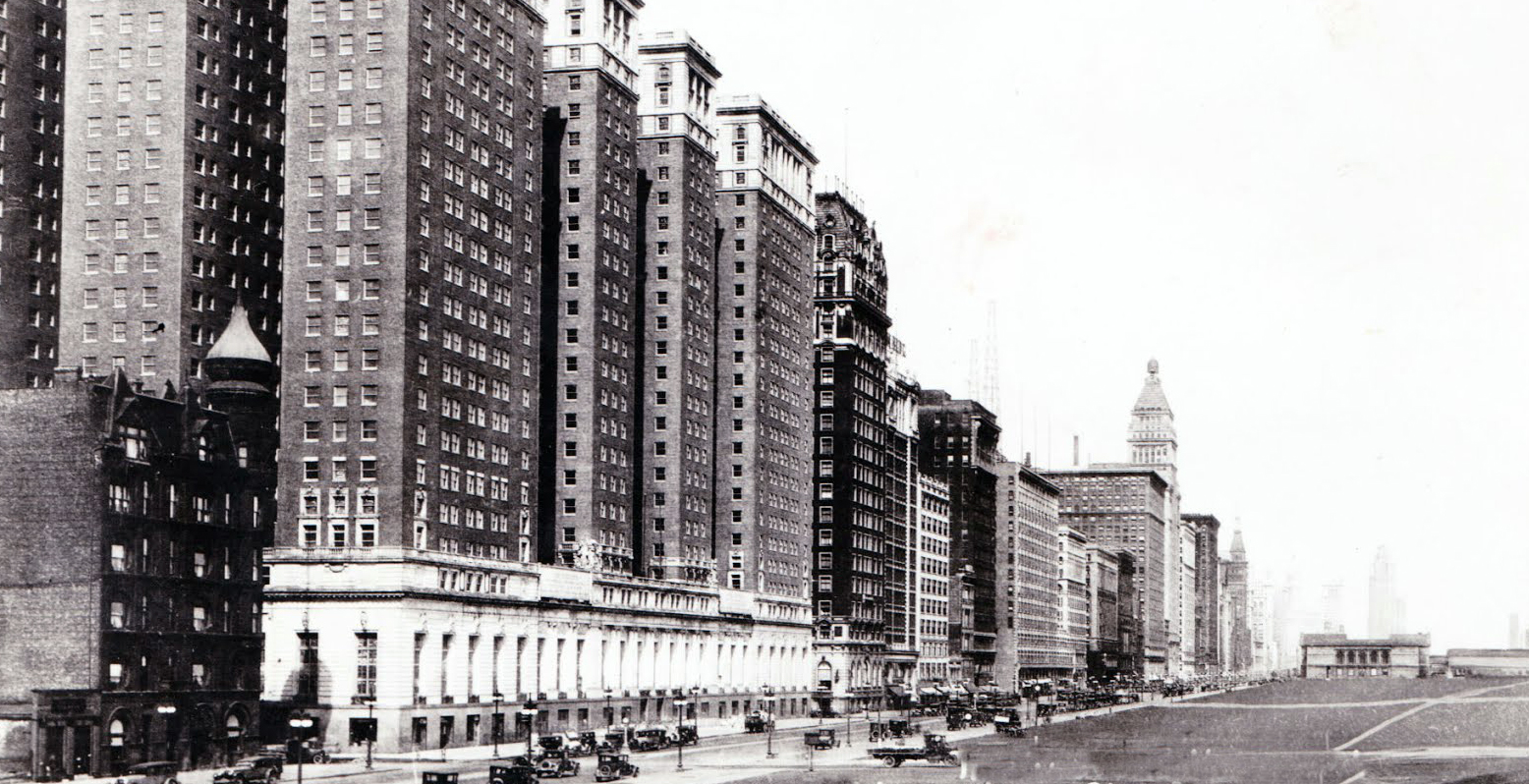 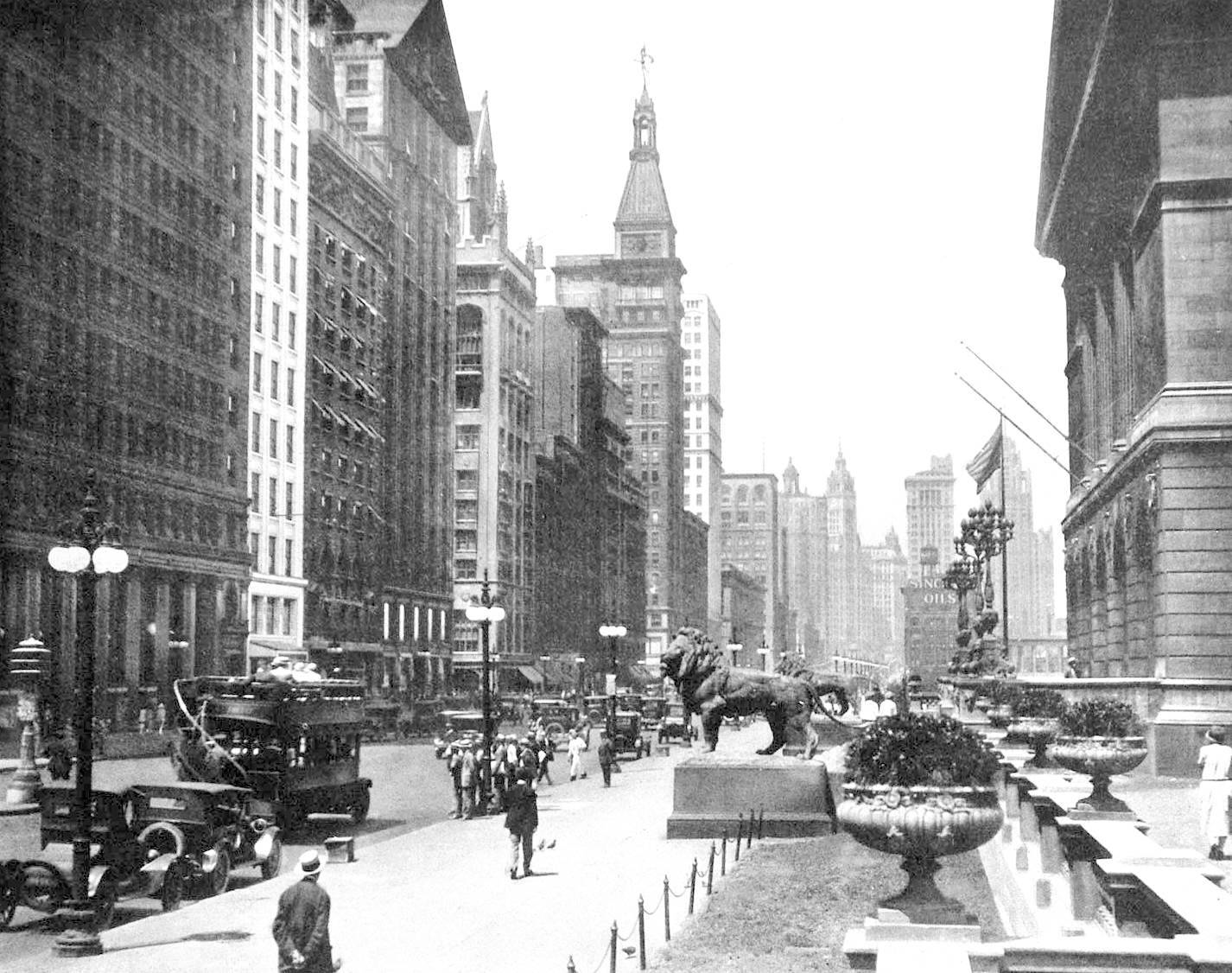 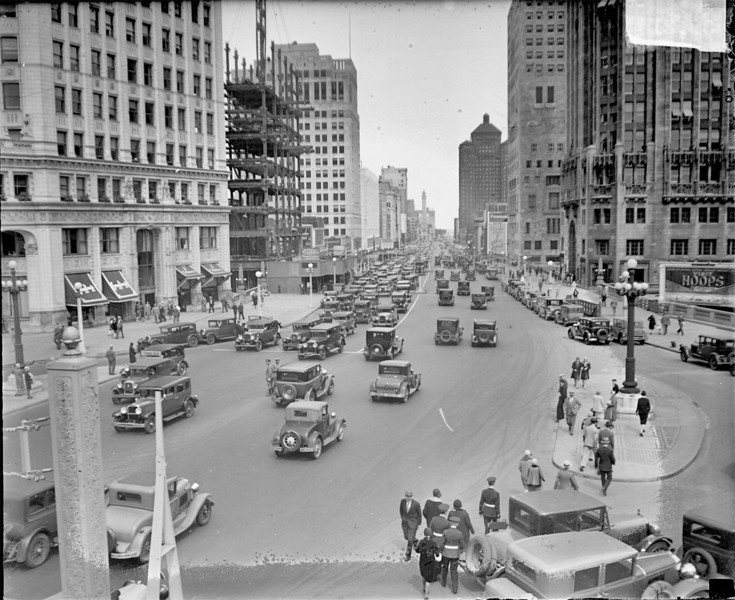 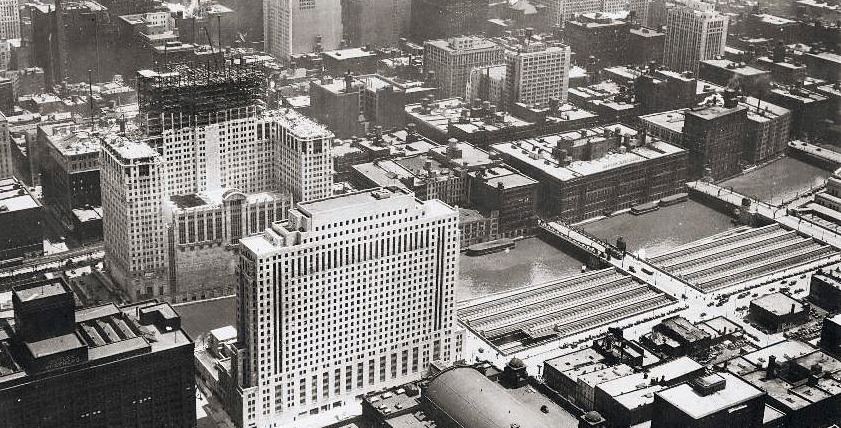