PARKS OF THE WORLD—JEFFERSON PARK, CHICAGO.
The square bounded by Monroe, Adams, Loomis, and Throop streets in this city, is being transformed into a gem of landscape art, with the appropriate name of “Jefferson Park.” The residents in its locality have every reason to be proud of it, as it it is destined to become one of the most beautiful and popular places of resort in the west division. Its winding paths, statuary, fountains, rustic bridges, etc., will be seen on the Cartoon presented herewith.

The laying out of this miniature park has already greatly enhanced the value of the adjoining property. Next season it will become a rival of that favorite spot, Union Park, and will dispute with it for the palm of west side attractiveness.

There is not a small city in the Western States that has a perfect system of parks, and many of them have no park at all. At a trifling expense, every city, of even 3,000 inhabitants, might set apart and beautify a few acres of ground as a park. Every cent expended upon it would return on hundred fold in the enhanced value of property.

We recommend land men in the growing western cities where there is at present abundance of land to be purchased cheap, to bestir themselves, and have a park secured, and the improvements begun. The many plans we are constantly publishing in our series of illustrations of “The Parks of the World,” will enable them to furnish their own designs, and be to a certain extent their own landscape gardeners. Delay in this matter soon places the desirable locations out of reach.

There is no such motive power as improvement in the real-estate business. 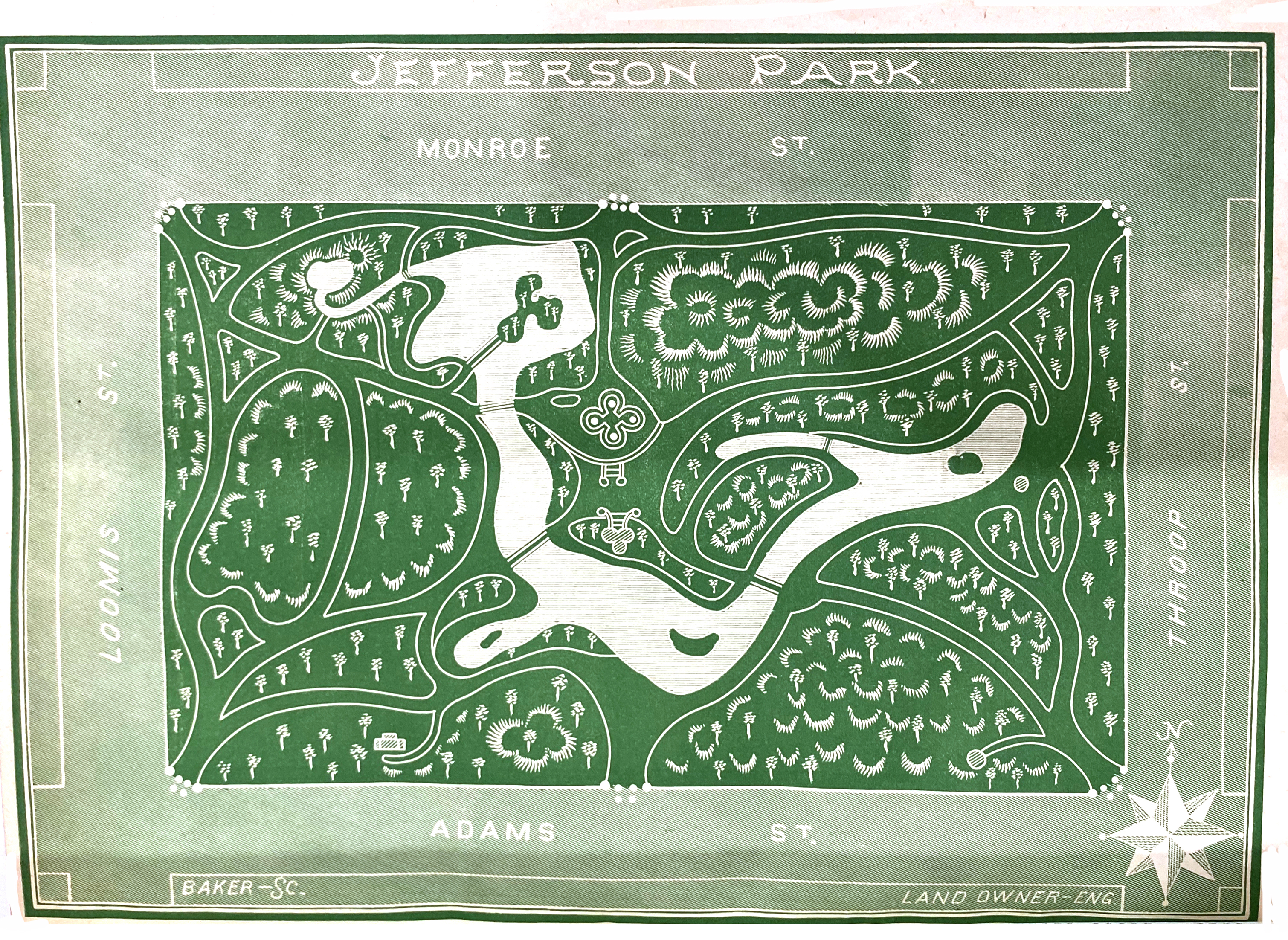 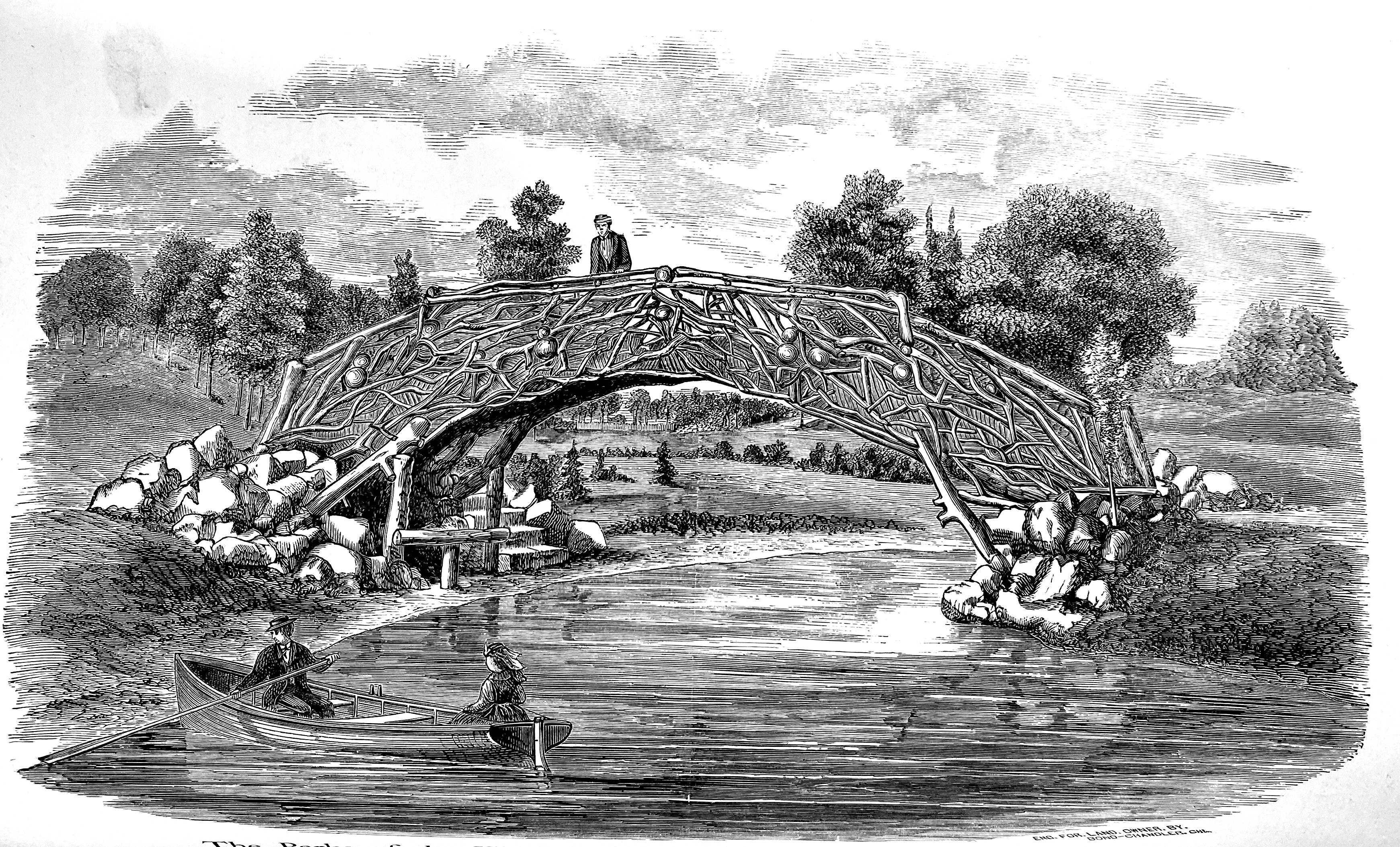 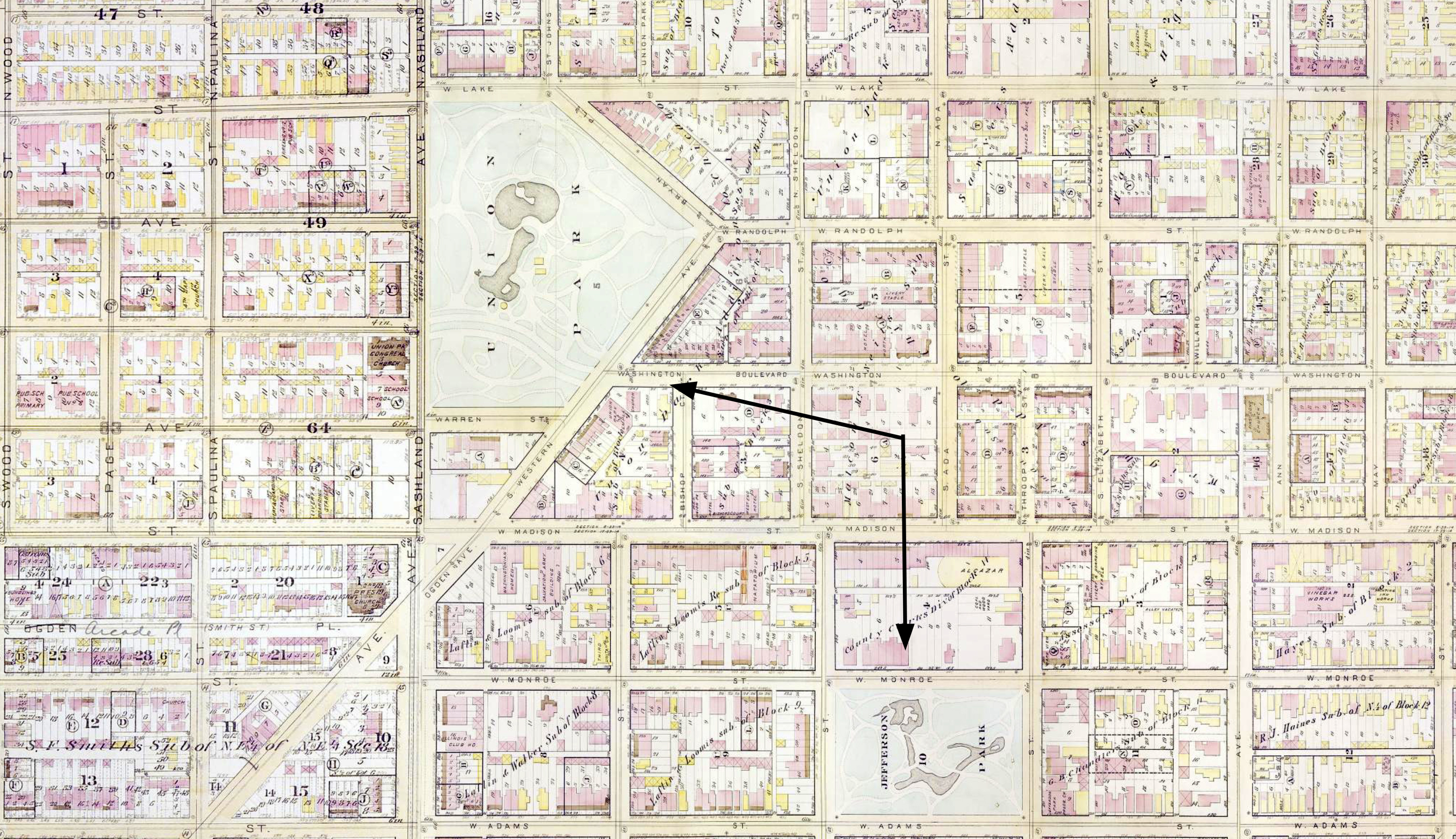