From the 1892 book, “Chicago by Day and Night. The Pleasure Seeker’s Guide to the Paris of America:

There is a little room on the sixth floor of the Palmer which is an environ of romantic interest, it having been the scene of one of the most famous tragedies in Chicago’s history.

In the summer of 1882, it was occupied by Charles Stiles, the popular and high-living “caller” of the Board of Trade. Early one morning a veiled woman, whose tasteful but somber raiment revealed the outlines of an entrancing figure, took the elevator to the sixth floor and knocked at the door of Stiles’ room. He came out scantily clad in response to the summons. There was a flash, the ringing report of a revolver, and in another instant the young man lay dead on the floor. The woman knelt down, kissed his forehead and submitted to arrest without a murmer. She was an Italian, Teresa Sturlata by name, and the mistress of Stiles. 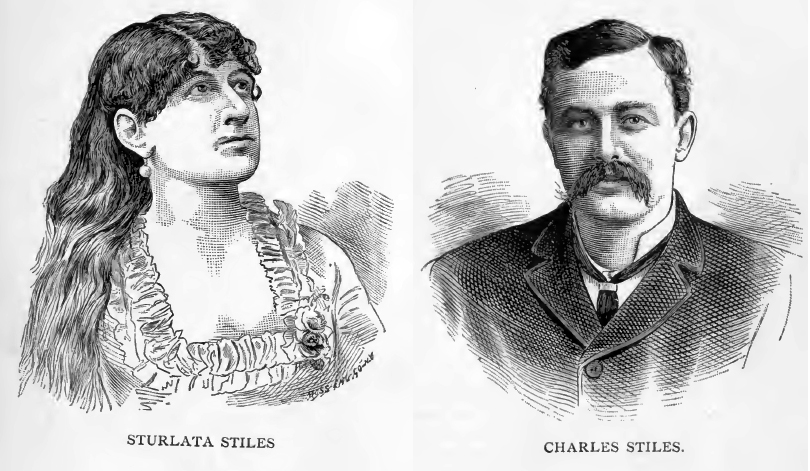 His previous abuse of her, as testified to at the trial, so influenced the jury in her behalf that she received but the nominal punishment of one year in the penitentiary, though her great beauty doubtless had some influence on the leniency of the sentence. Many men went daft over the beautiful murderess. Some of the letters that she received while in jail were published, and precious epistles they were, too. They all contained protestations of affection, and several offers of marriage were included among them. The woman went to the penitentiary and served her (one year) sentence.

When released she disappeared as completely as though the earth had swallowed her. Her present whereabouts is unknown, but the room made famous by the great tragedy is still pointed out to new guests at the Palmer. 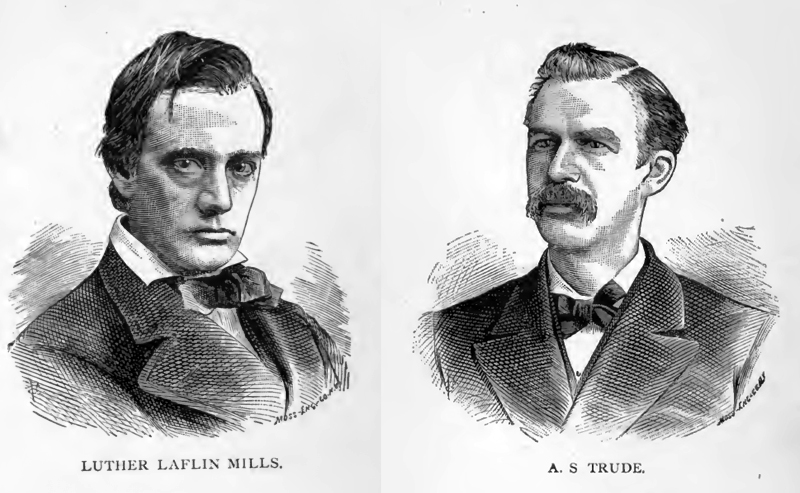