Sixteen children, ten women and one man were drowned yesrterday when the Favorite, a small excursion boat cruising from Lincoln park to the Municipal pier, capsized half a mile off North avenue in a sudden, terrific squall.

Ten of the children were boys and six girls. Twenty-five of the dead have been identified.

Seventy-five women and children and half dozen men sank with the boat when it tipped over, but rescuers saved over fifty of them.

Twenty-six of the victims lay in undertakers’ chapels last night, while divers still searched the lake bottom near the scene for more victims. The twenty-seventh body was found early this morning by the coast guard. 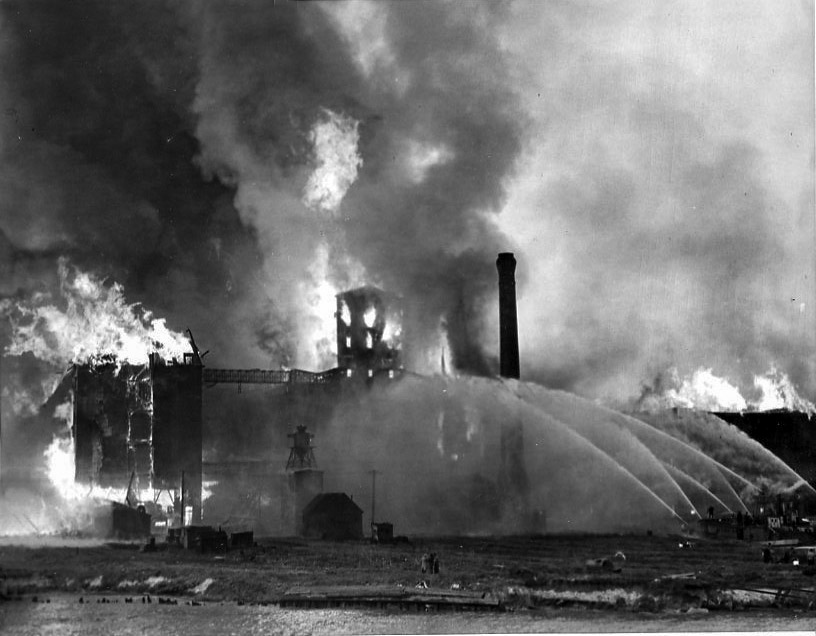 Derricks Raise Wreck.
Derricks lifted the vessel last night as flood lights were played on the tragic picture. Five bodies were found then, seven hours after the Favorite foundered.