Having been requested to present some notes on the Chicago river and the various obstructions to navigation which are found therein, I shall treat this subject under three separate heads, viz:

THE RIVER AS IT IS.

It is well known to everybody that the Chicago river has been and is of enormous value to the commerce of the city, through its large and extensive lake traffic, which compares favorably with that of any of the largest cities in the country, and this expresses it even more modestly than need be, not to overstate the truth. But it should be remembered that, in a place of such rapid growth and progress as Chicago, that whicp appears great and ample one day has generally proved small and insufficient the next. The dimensions of the river some thirty years ago were ample for the commerce and traffic of that time. So were the bobtail one-horse street cars for the street traffic, and the jog trot of the old horse gave comparative satisfaction as to speed. 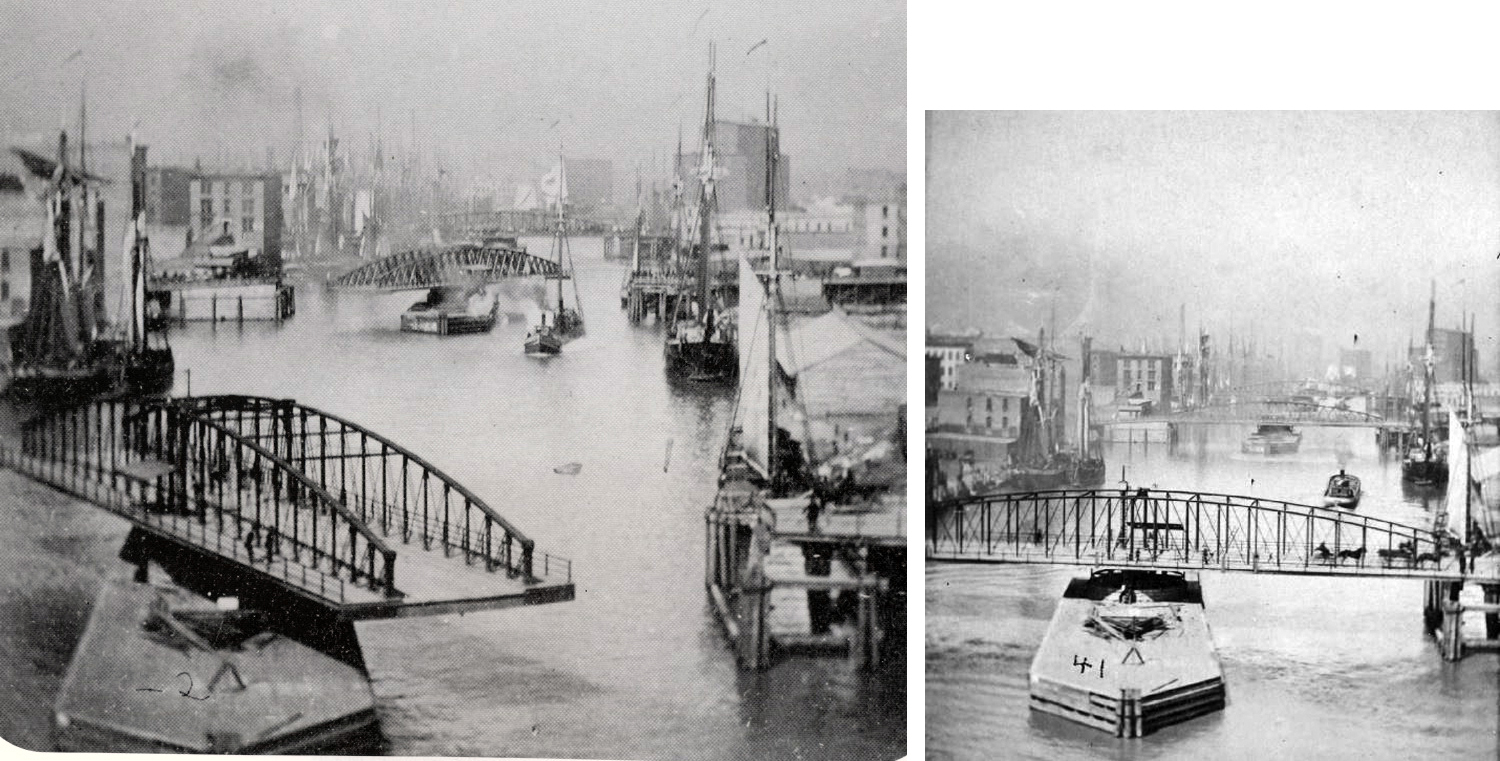 Four and five story buildings were then considered commodious for stores and offices. In such matters as well as in numerous others-too many to here enumerate-the greatest advances have been made since, however. We now ride in electric and cable cars; sixteen and eighteen-story buildings are no longer a rarity, and we find several that are even higher. Thus has almost everything in the city been “kept up with the times”-except the river. To be sure, it has been improved. Miles of docks have been built, periodical dredging has been done; improved bridges built, many of which are of excellent design and furnished with the best and most modern equipment for maneuvering, but the question is: Has it also been “kept up with the times?” Has the improvement of the river been kept abreast with other improvements in this great and rapidly growing city? And another question which, in the writer’s mind, is still more serious: Are existing conditions such as to admit of an improvement of the river that will be commensuate with a metropolis of three or four million inhabitants, as Chicago no doubt will be but a few decades hence? 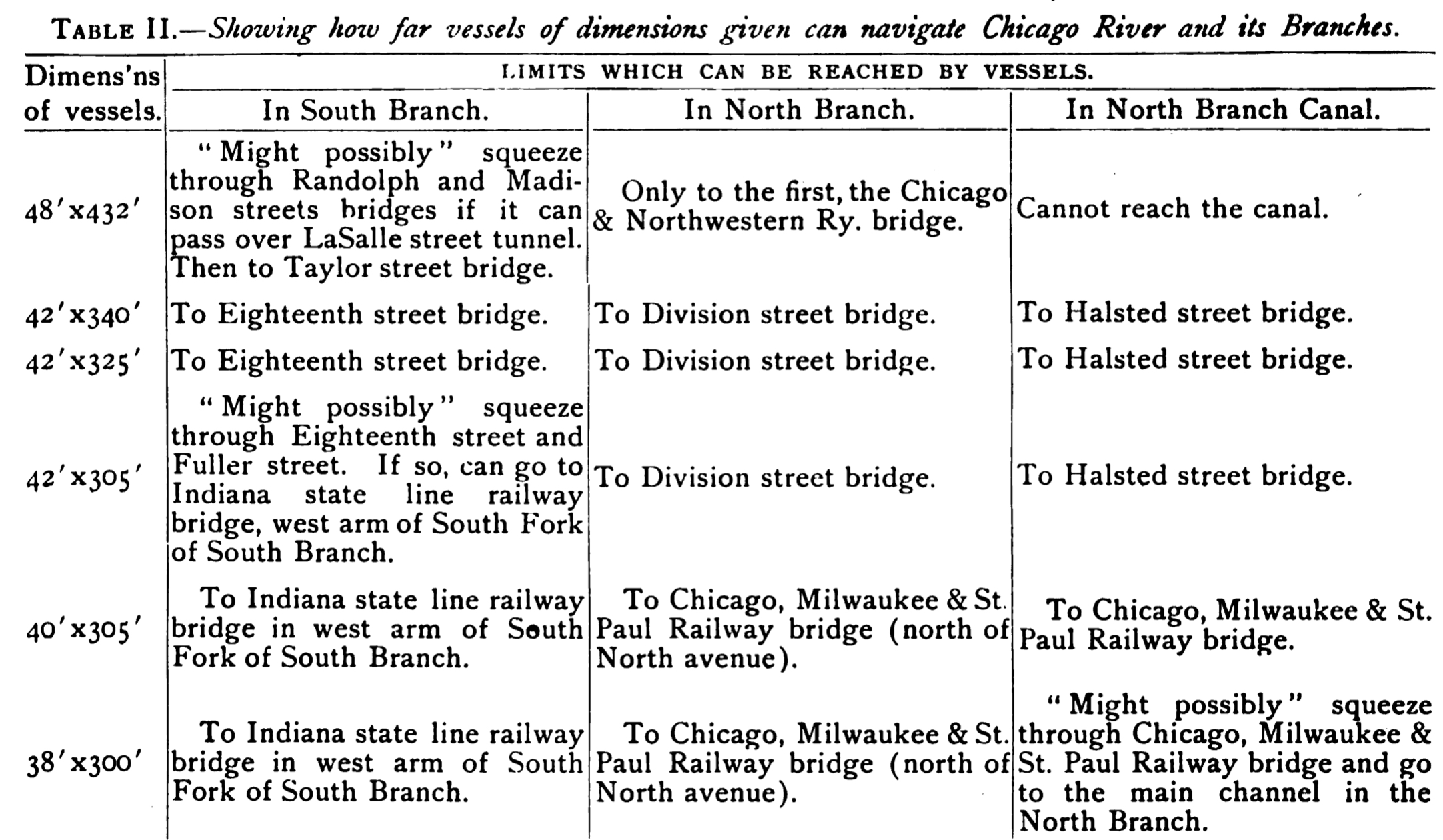 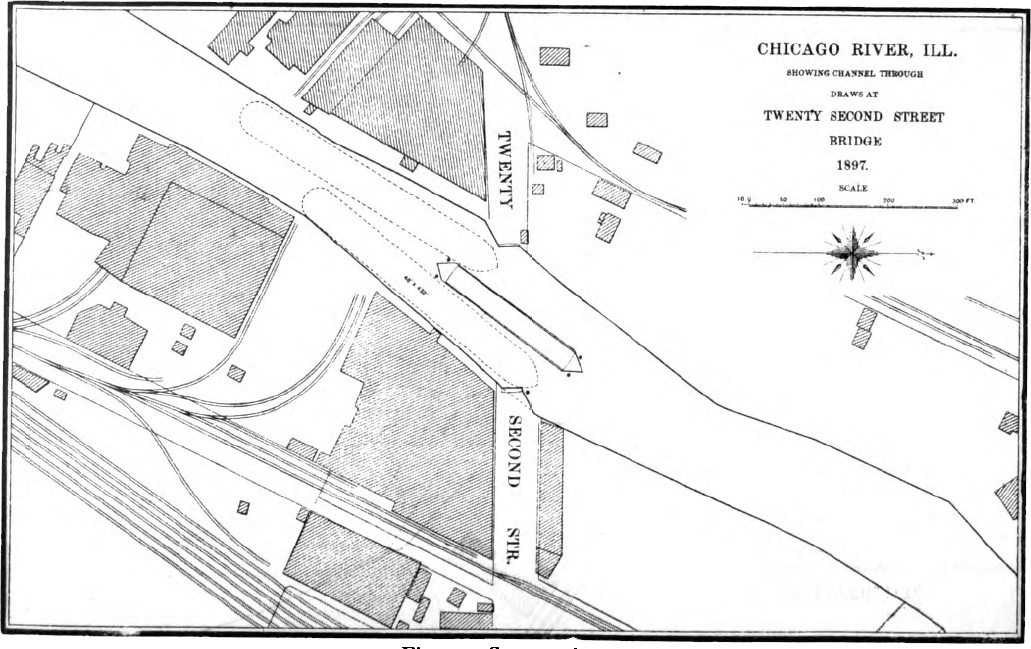 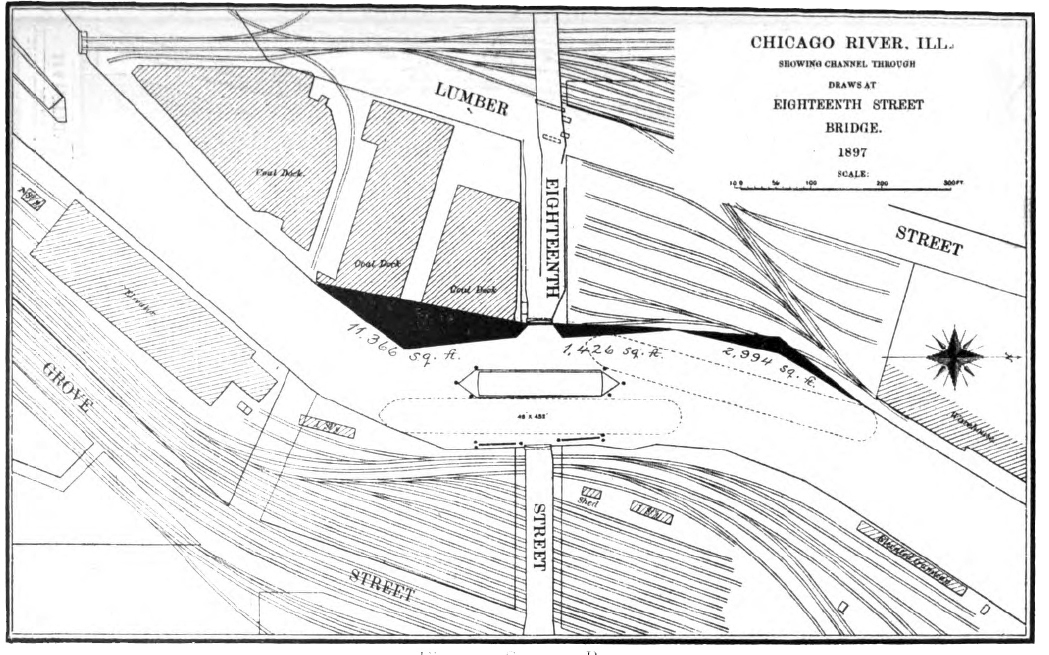 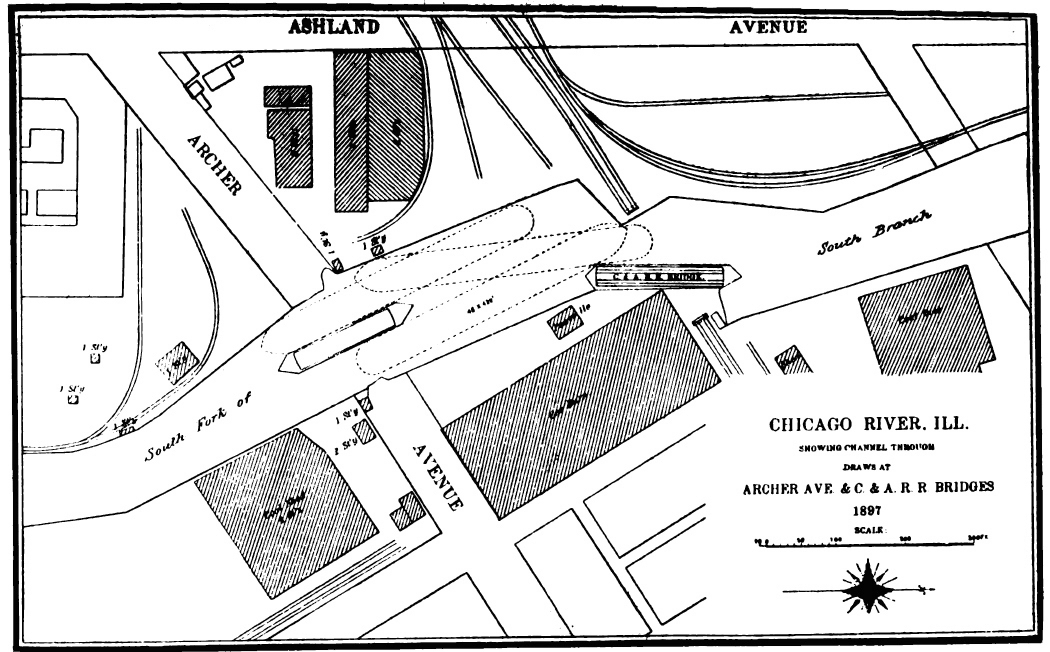 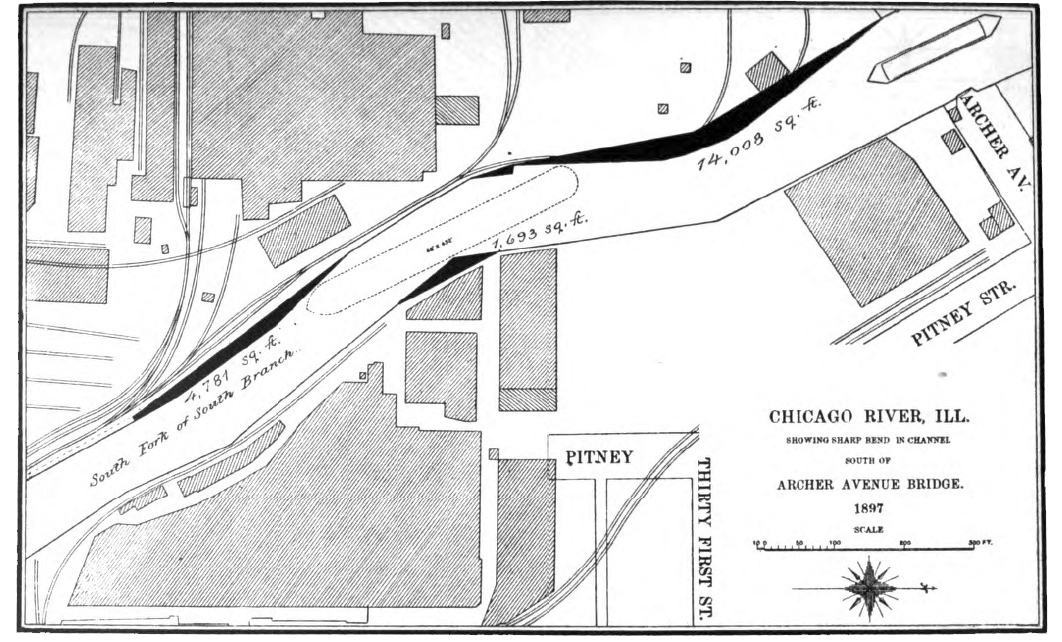 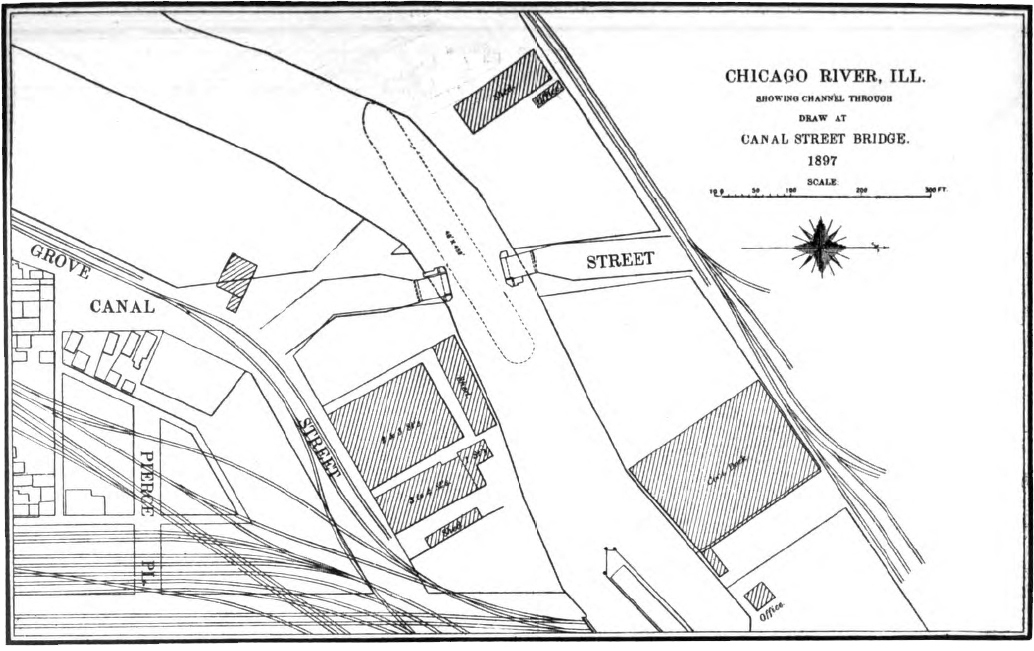 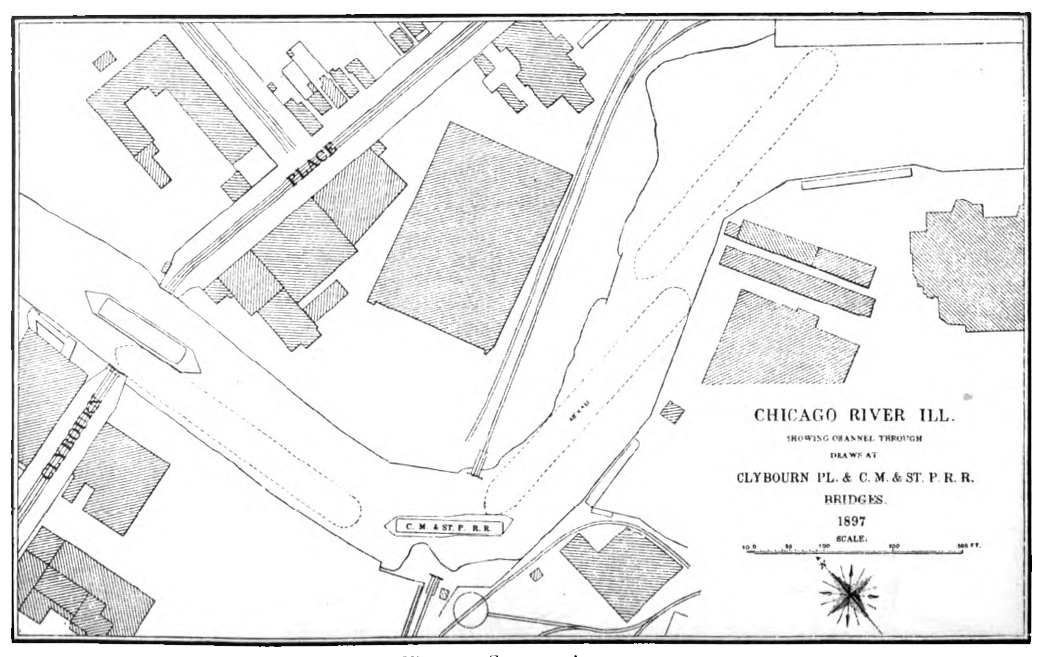 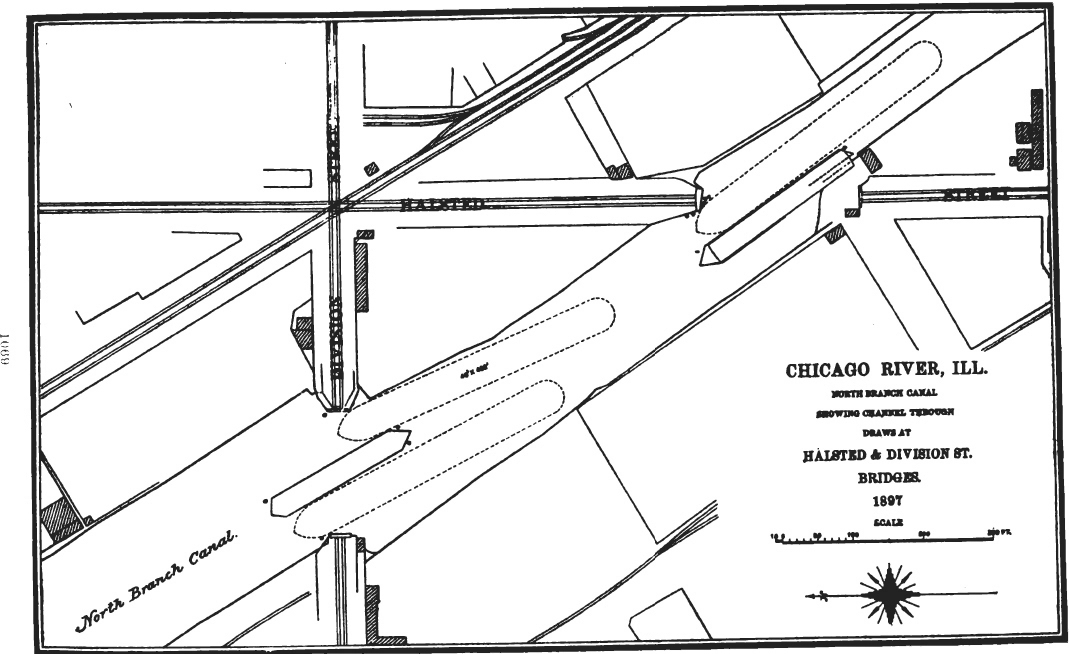 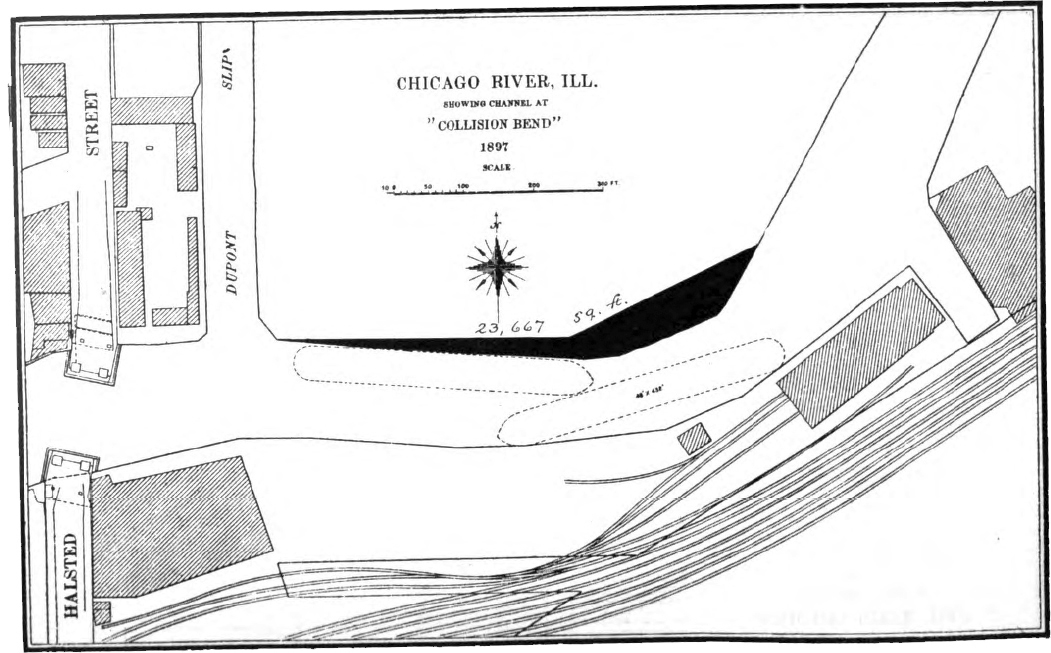 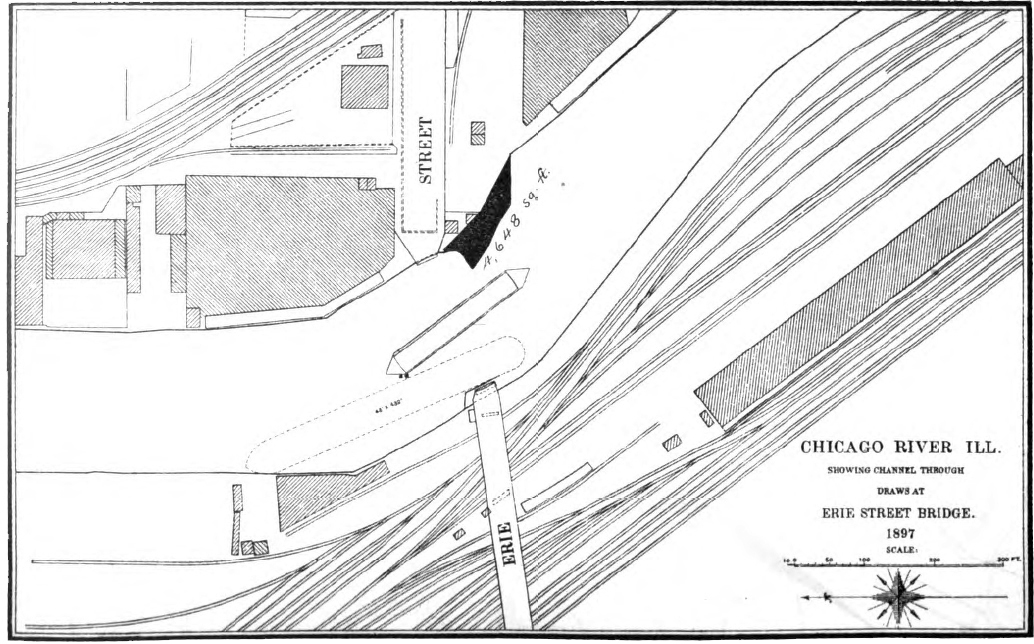 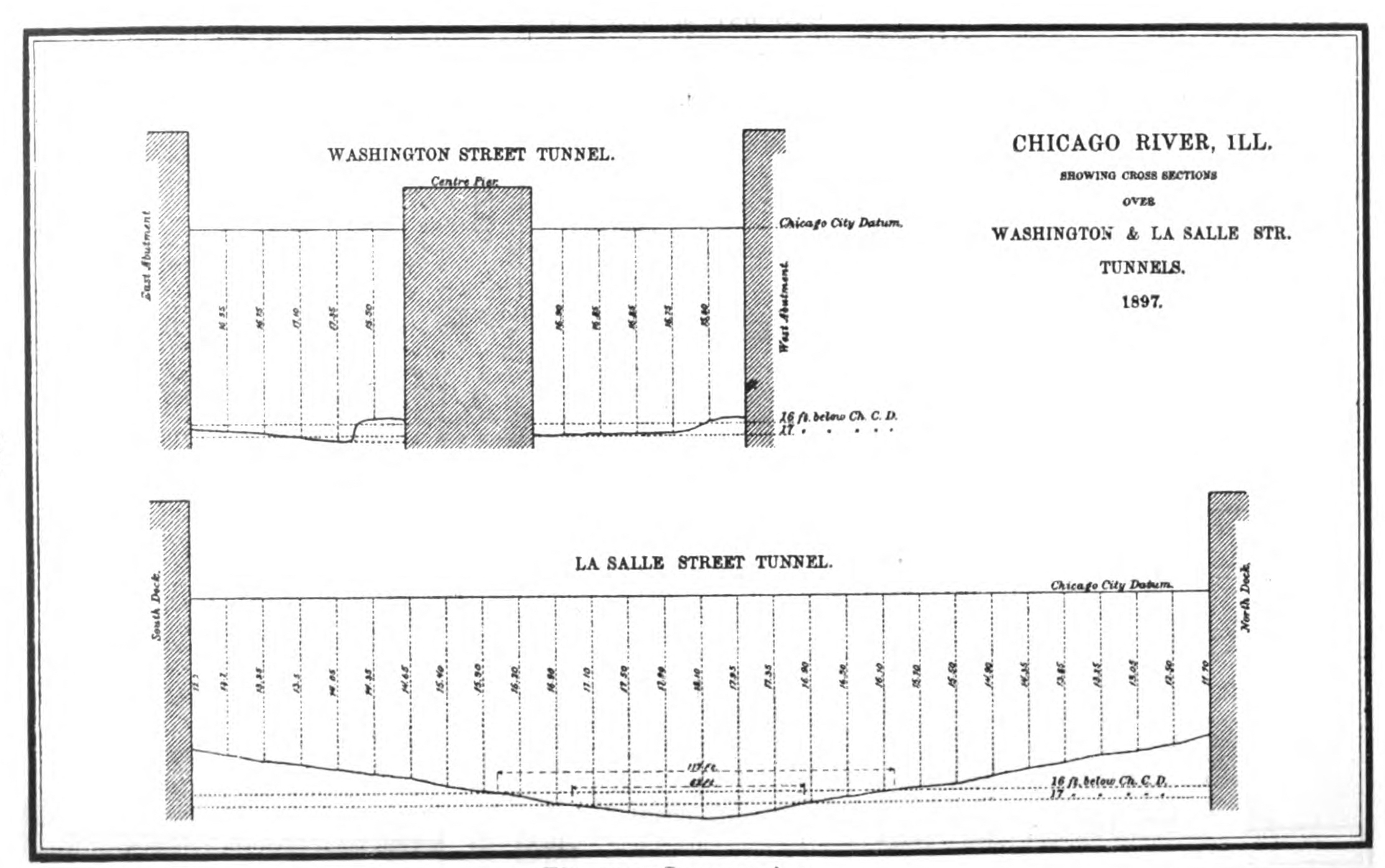 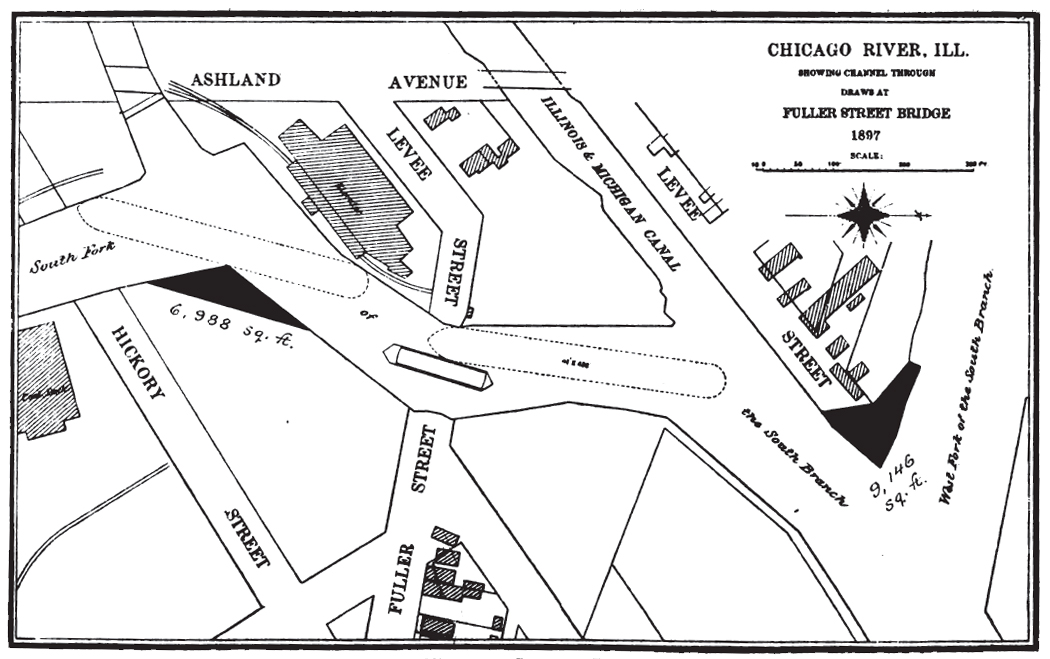 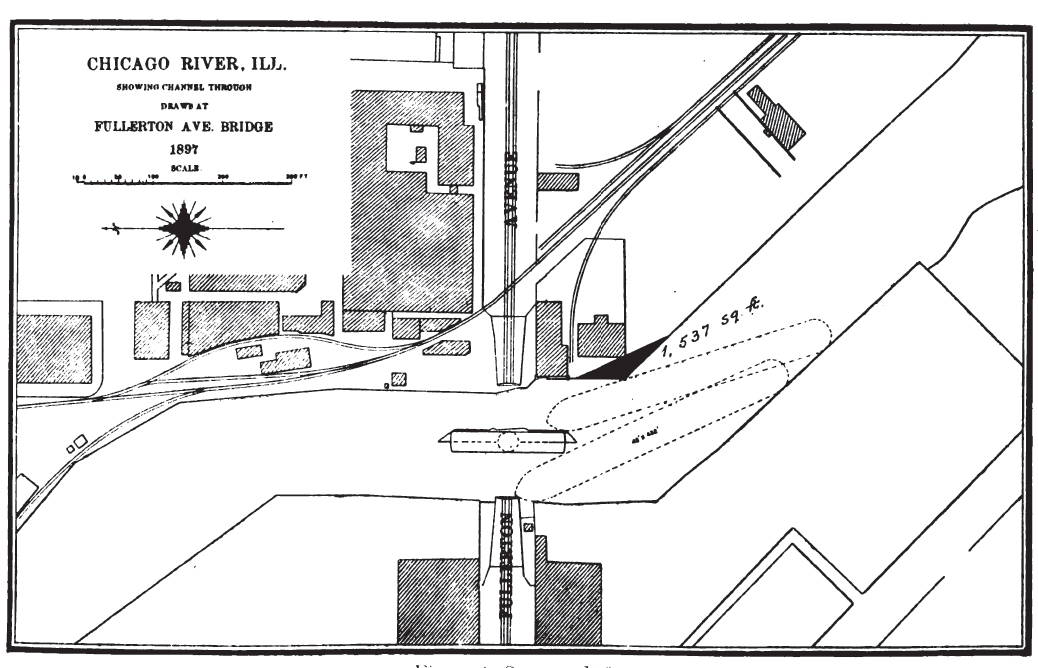 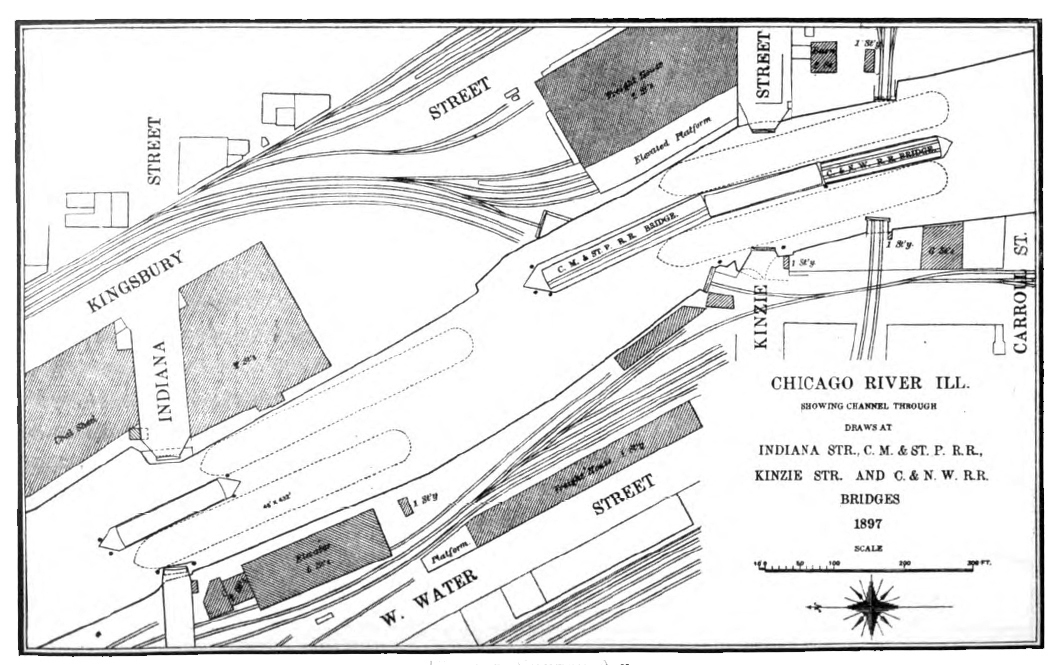 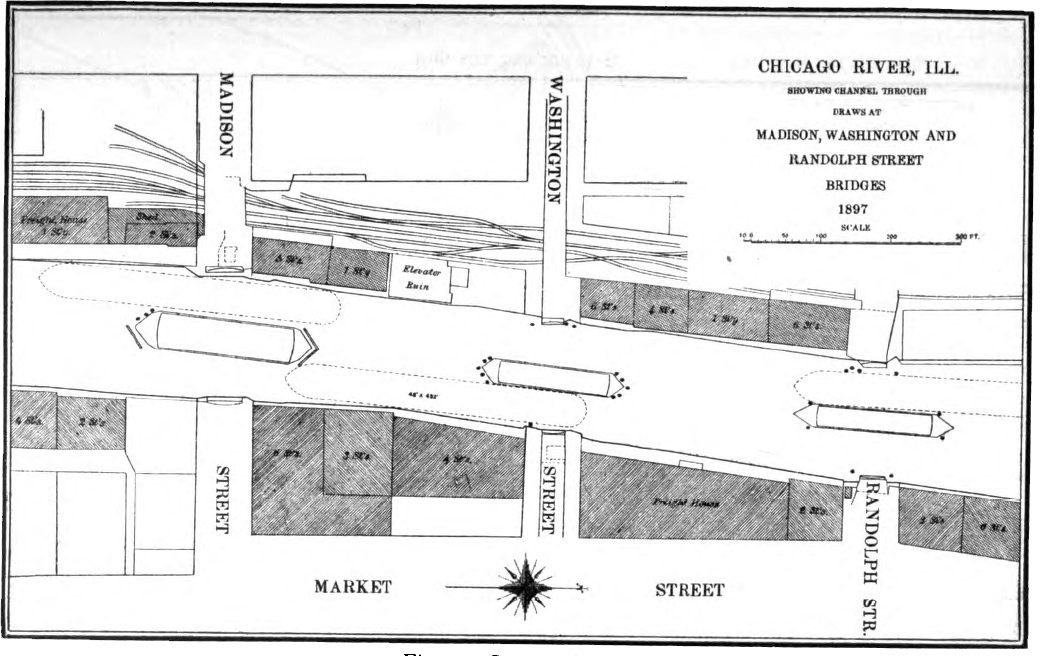 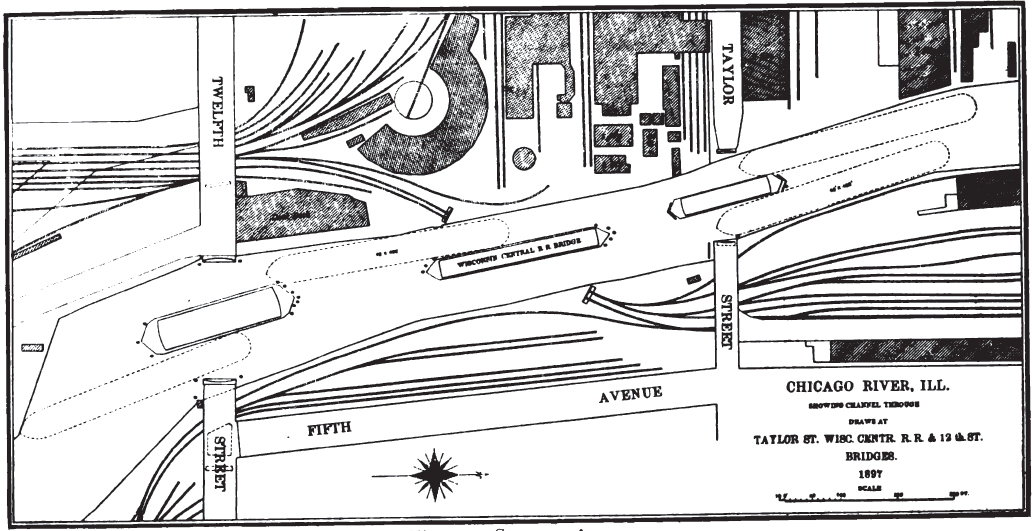 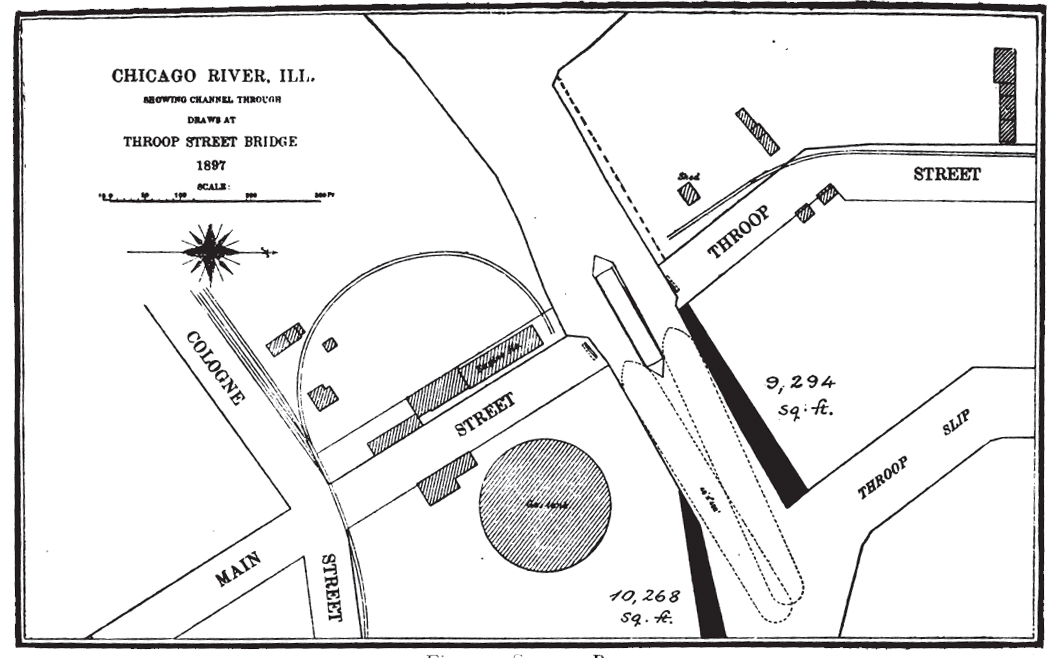 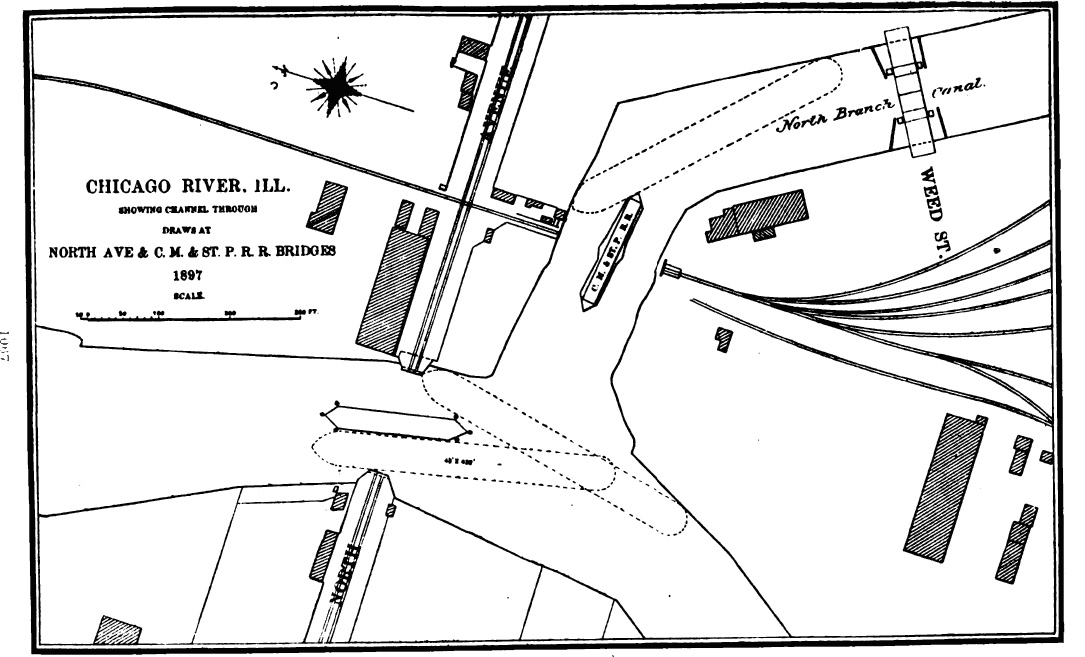 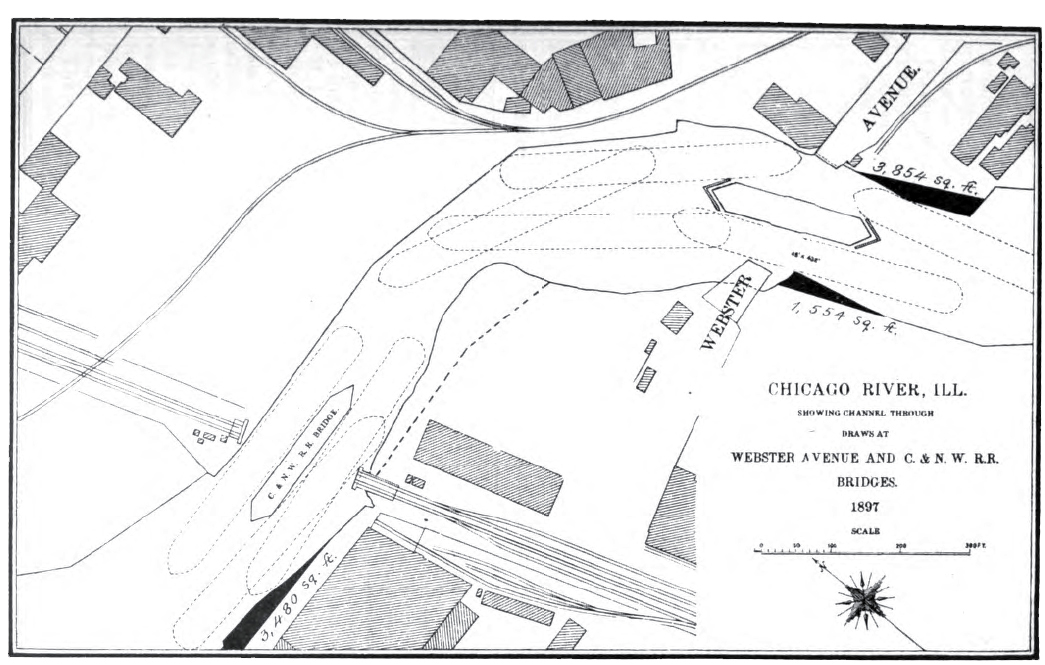