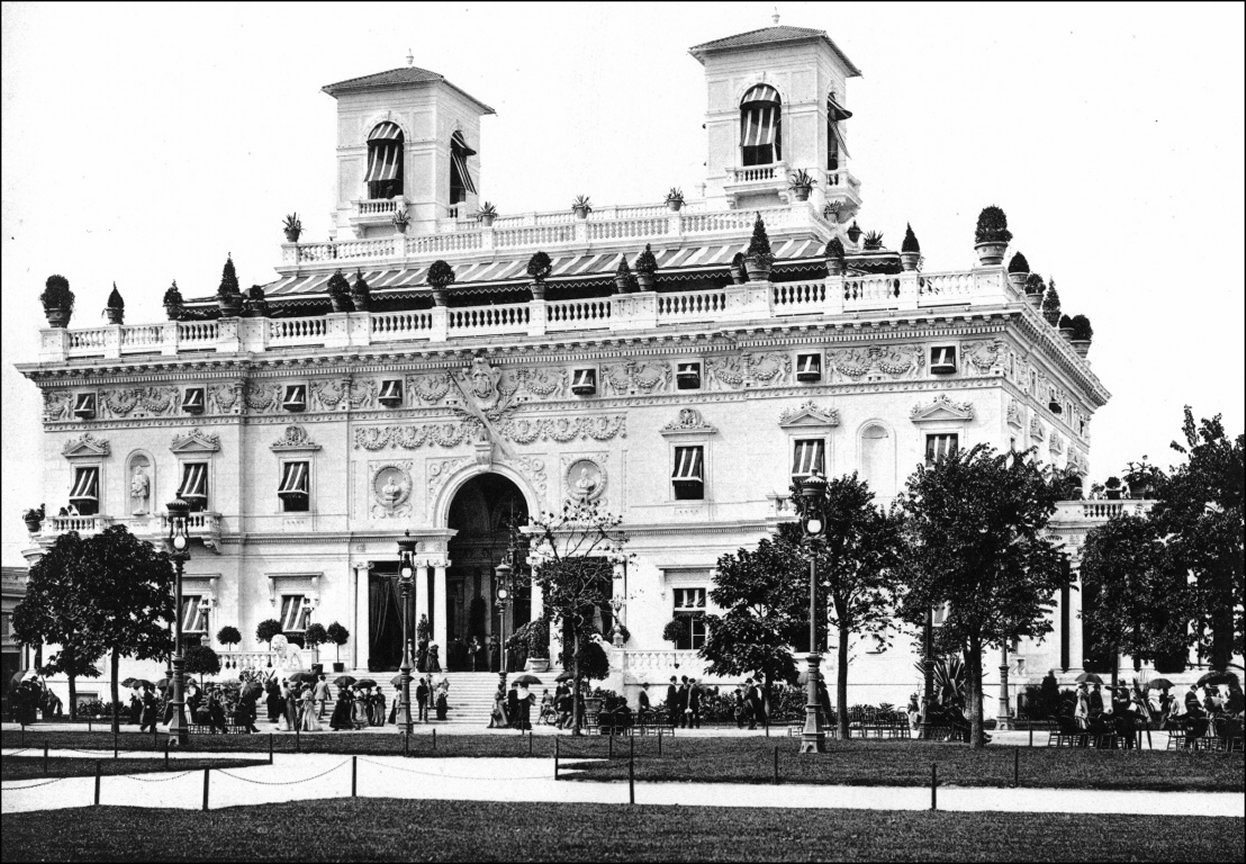 The State Building of New York is one of the largest of all, and one of the most expensive. It is practically the only State Building that has been designed in palatial form. The building is two hundred
and fourteen feet in length and one hundred and forty-two feet in depth, while from grade to the apex of the tower it is ninety six feet in height. A magnificent staircase, forty-six feet wide, gives access to the terrace on the south from which the loggia is reached. At the entrances to the building are casts of the celebrated Barberini lions, and the four pedestal lamps lighting the terrace are reproduced from the best ones in the museum at Naples. The porticos east and west of the building have a diameter of fifty feet.

On either side of the main entrance in the niches outside the building are placed the busts of George Clinton and Roswell P. Flower, the first and the present Governors of the State. In the other niches, in the facade of the second story, are figures of Henry Hudson and Christopher Columbus, the four works of art being the production of Olin Warner. The exterior of the building is lit by electricity. Above the arched entrance is the great seal of New York, ten feet high, lighted by myriads of tiny lamps. The interior of the building has rooms equipped with everything possible for convenience and utility. The mural decorations are exceptionally fine and attract great attention. There are historical collections and other exhibits of interest. A roof garden is one of the most attractive features of the building. It was designed by McKim, Meade & White. 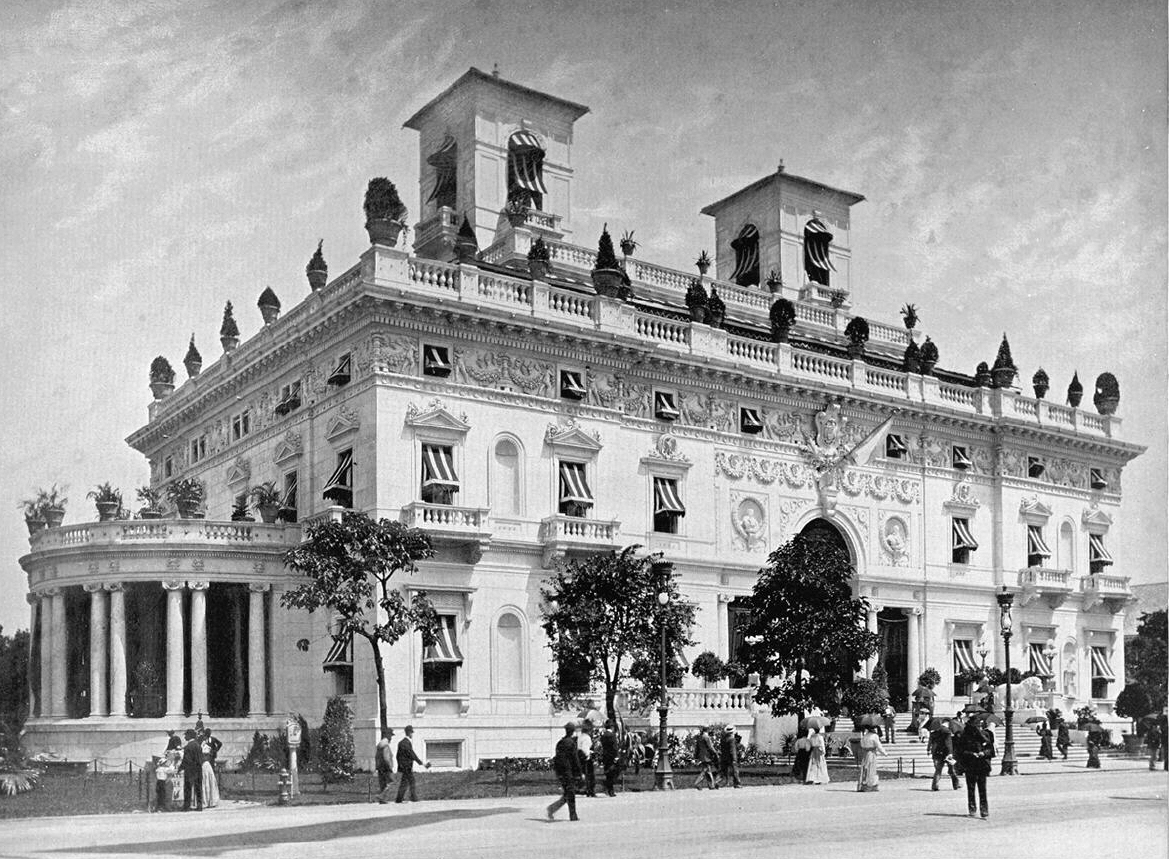 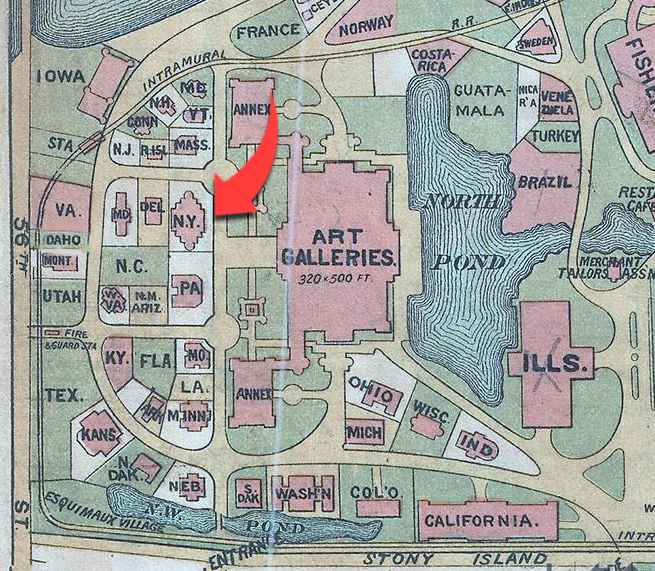