Joseph Sears, vice president of N. K. Fairbank and Company, commissioned Burnham and Roots to design his home at 1815 South Prairie in 1882.

The house was sold to Arthur Meeker in 1902, the European representative for Armour and Company, who significantly remodeled the house.

Belle Armour abandoned the house in 1921 and gave it to his chauffeur, rent free, in 1921. The house was demolished in 1937 and R. R. Donnelley eventually bought the property to expand their facilities. 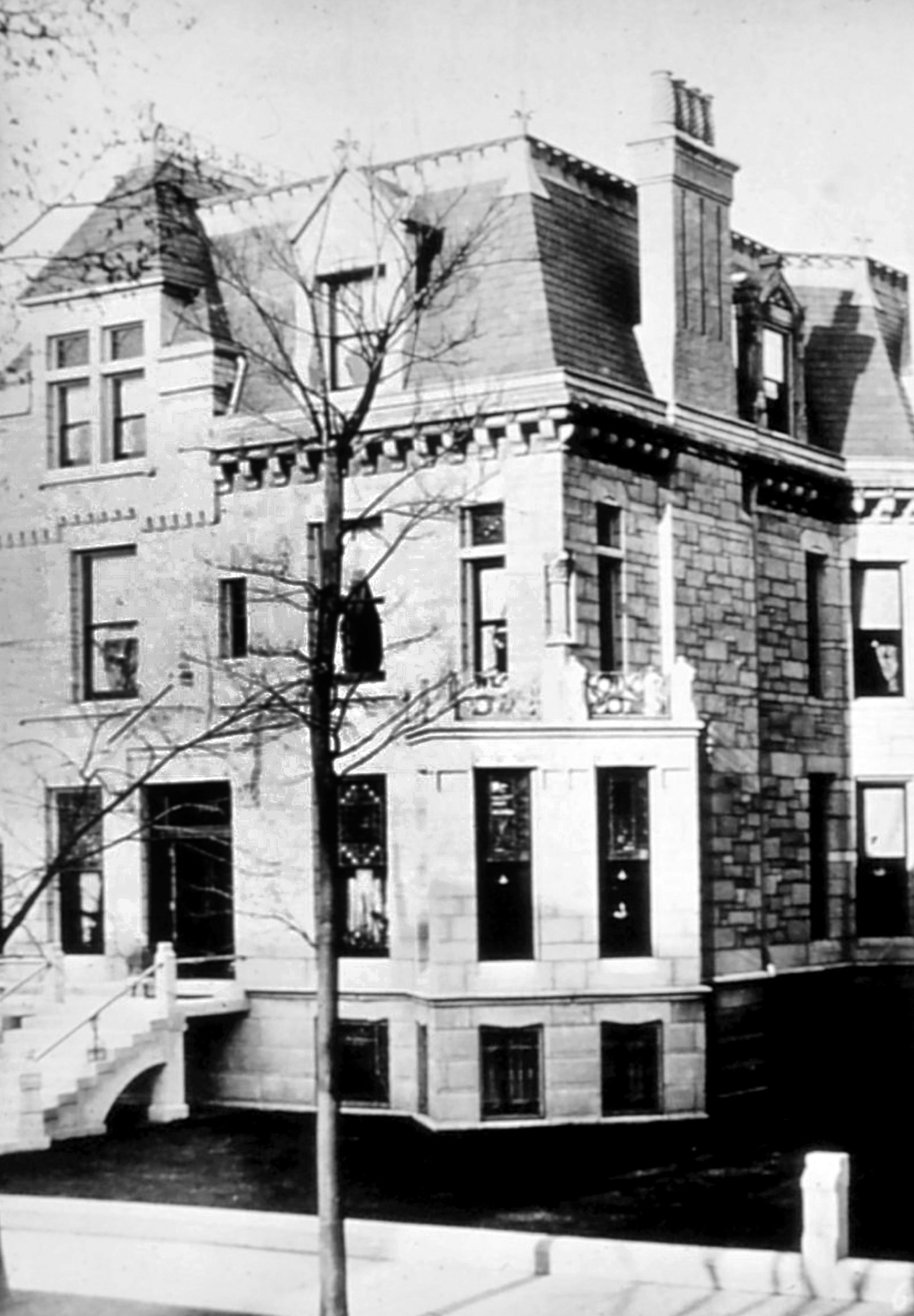 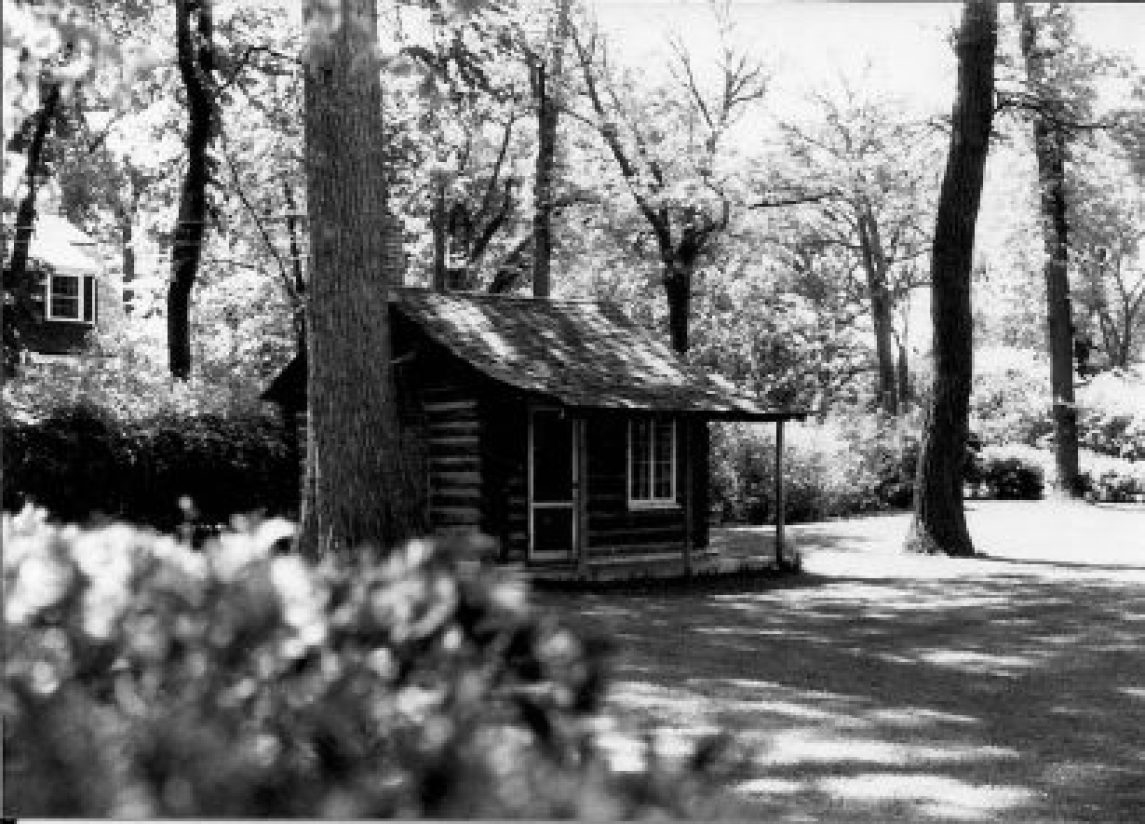