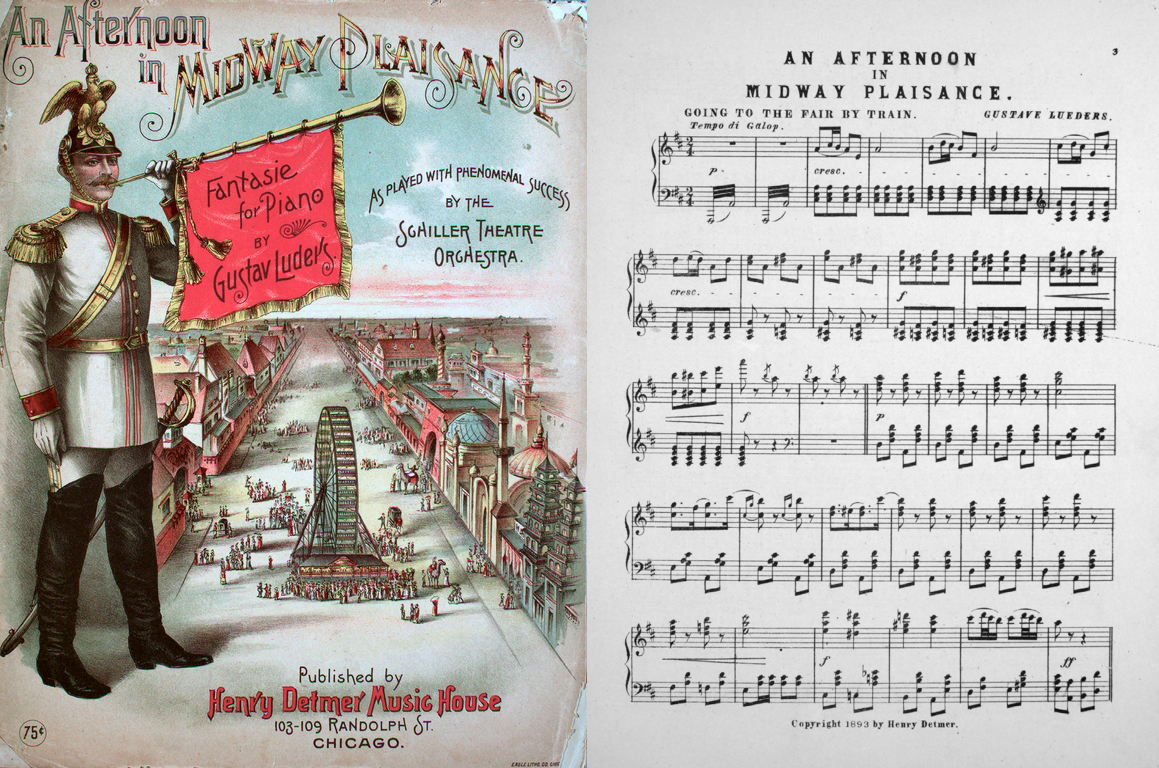 Sousa completed the full score of The Belle of Chicago on July 23, 1892, in Washington, D.C., one week before his discharge from the Marine Corps to form his own civilian band which, incidentally, was based in Chicago. (2 minutes 45 seconds)