Computations made by Chief of Police Kipley have convinced him that he has the largest aggregation of fat policemen in the world. Though the Civil Service commission in passing on “eligibles” for the force attempts to regulate the corpulence of policemen, many of them have found their jobs so conducive to good health that they have become excessively obese, and the Chief has begun to wonder if the prevalence of crime has something to do with the fact. He thinks perhaps the growing bulkiness of the Officers may interfere with their agility In getting after fugitive holdup men.

A majority of the members of the force, including officers, have grown in weight much beyond the limit set down in the “physical test” of the civil service examination. According to the test, as shown by its gradations in heights and minimum and maximum measurements, the average weight of the 2,843 men on the police pay-rolls should be 182 pounds. Instead of this the average is found to be 210 pounds. Some of the men are more in excess than others, but Chicago is protected by who are interfered with in the discharge of their duties by a large quantity of superfluous flesh.

If the entire police force. including the Detective department officers, Chief and all, were put into one big pair of scales the indicator would register the aggregate weight to be 596,991 pounds. These singular statistics represent a grand total in a classified list of the weights of the in the Police department. On the basis that the average weight of the men on the force is 210 pounds, the estimates are as follows:

Measured by tons it would require, with one ton of policemen in a wagon, 298 one-ton coal wagons to haul the force. If the combined weight were applied to a lever two blocks long the force would be almost sufficient to lift the Masonic Temple off its foundations. If all the policemen could be hauled in one elevated car the weight would cause the steel works supporting the tracks to bulge out like staves on a barrel.

But Chief Kipley has found more practical information in the computations. If, as shown by the estimates, the average policeman is far too corpulent, the Chief believes that the men may have to be subjected to more strenuous exercise. That walking does not reduce flesh is shown by the condition of the policemen themselves. On the basis that each man is twenty-eight pounds too fat the 2,843 employes of the department weigh, collectively 79,604 pounds too much.

“Preventing policemen from getting too fat for good service is one of the serious problems with which a Chief of Police has to deal,” said Chief Kipley. “Only recently I noticed that the Police Commissioners of Jersey City. N. J., decided that their patrolmen were too heavy for efficiency. The commissioners had discussed the idea of lowering. the maximum weight of applicants for office for sometime, but could never bring themselves to take action until one day they were given a practical demonstration of the necessity of lean officers. Several of the commissioners were standing on a street one day when a fugitive thief rushed through the crowd pursued by a policeman. The officer was a huge, bulky fellow and was puffing like a steam engine. When he got half way down the block he fell from exhaustion.

At the next meeting of the board strict orders were Issued to the police to reduce their weight by exercise, and the maximum weight for “eligibles” was greatly reduced. 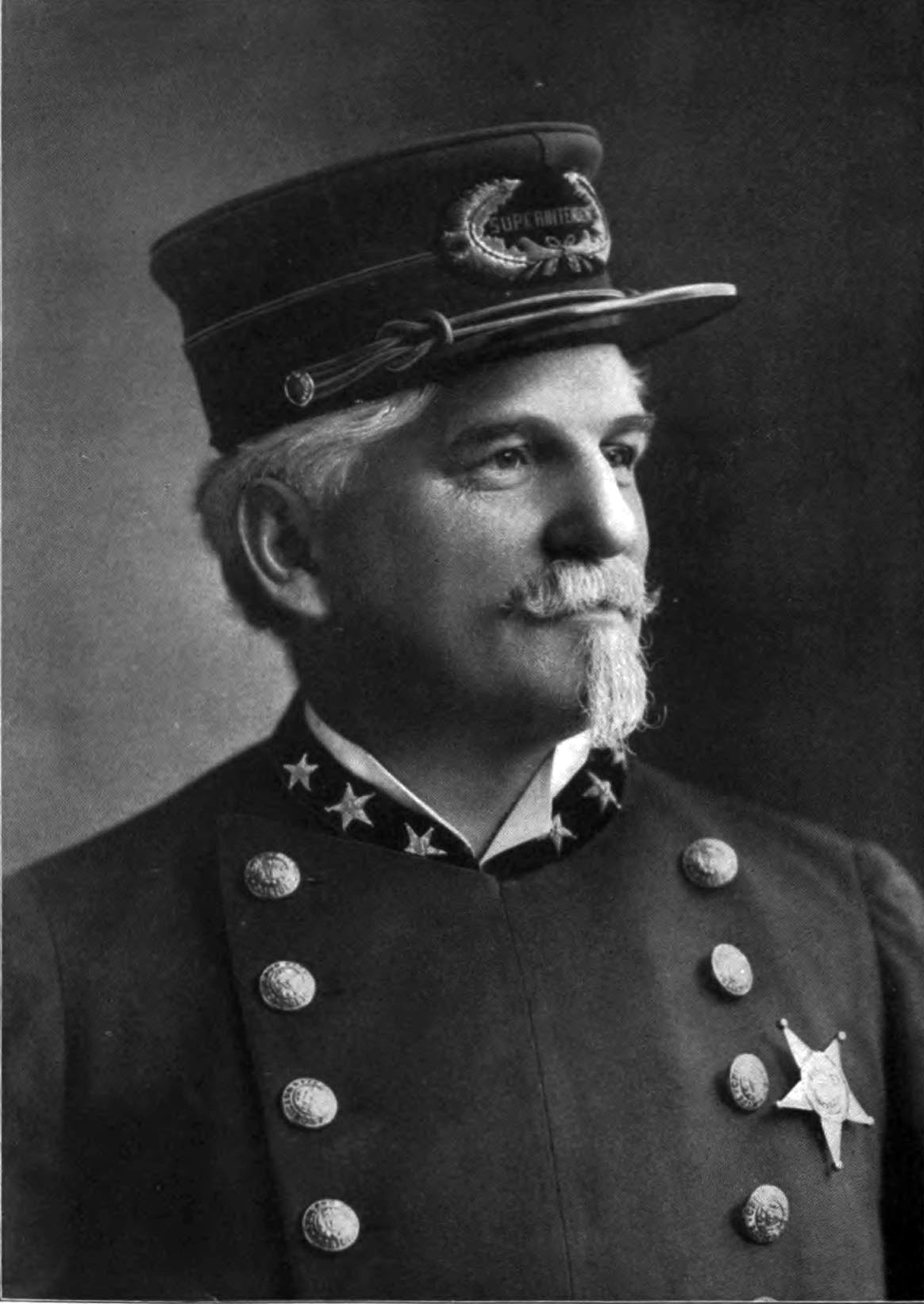 “There are many policemen on the Chicago force who were on before the civil service law went into effect and who, therefore, were not subjected to the ‘physical test.’ I understand some of these men have grown in weight much beyond the maximums in the test. It is these men who increase the average weight.

“Of course, a policeman who is too fat for duty is an obstacle to the prevention of crime. He is put in a place where a lean man probably could do better work. Whether or not the duties of a policeman tend to increase his weight I do not know, but it is fact that the policemen in every city of the country weigh more than they ought to. Some of the men acquire their extra weight by overexercise In the gymnasium-that is, they get an oversupply of muscular tissue. A policeman who is as solid as a stone wall Is of much use sometimes. On the whole, I think the physical condition of the men on the Chicago police force is as good as that of any force In the country.”

Candidates for positions on the police force are subjected to weight limitations according to their height. Nine heights ara specified and a man of any of these heights may pass the test if he comes within a fixed minimum and maximum weight.

The scale of heights and weights is as follows: