GUARDIAN of vast interests, storm center of the wheat pit in past years and dominating figure of one of Chicago’s most spectacular civil lawsuits, Joseph Leiter is perhaps the most colorful of the city’s possessors of great wealth 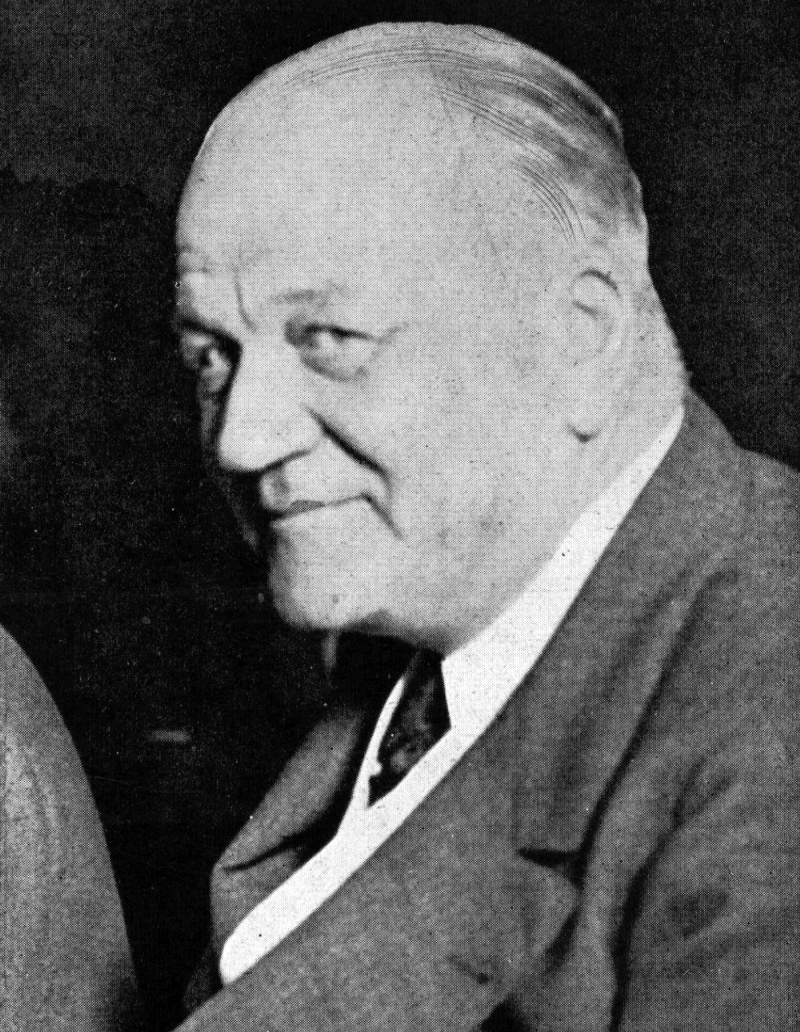 Entrusted with management of the estate of his father, Levi-an estate conservatively estimated at $30,000,000-Joseph Leiter has spent his recent years in Chicago overseeing the doings of the estate’s realty, in Washington at the home of his mother, in Wyoming, where his great ranch and irrigation projects demand the energies of a herculean farmer, and in Zeigler, Illinois, the mining town which he built himself.

Mr. Leiter was born in Chicago Decem ber 4, 1868, the son of Levi Z. Leiter, a pioneer merchant prince, and Mary Theresa Carver Leiter. After a preparatory course at St. Paul’s school, Concord, New Hampshire, he matriculated at Harvard and was graduated there in 188!.

Back in the city of his birth, he plunged immediately into his father’s myriad affairs-affair of a gigantic size in those days of the making of huge fortunes. In 1881 and 1882 he assisted the agent for his father and for the next six years himself acted as the agent.

In the autumn of 1897 Joseph Leiter began a campaign on the board of trade that established him at that time as the greatest buyer of wheat in the pit’s history. In the beginning of 1898 his store houses and elevators were crammed full. He was confident wheat would go up and his feeling was correct, for the price did jump. But Philip D. Armour was aware of Leiter’s corner. Though the lake shipping season was over, he hired a crew of ice breakers tugs and brought into Chicago all the wheat he get. The crash came when Leiter could not handle all the Armour wheat, but the young financier rallied, undismayed, and has stayed with the game.

He invested heavily in mining interests and built Zeigler, Illinois, despite the jeers of hundreds who claimed they knew better. He supervised the subdivision of the city, and when the mines began to pay and the town grew to 15,000, the Leiter estate was richer for his efforts.

The same foresight prompted him to his extensive ranching activities in Wyoming. He bought up thousands of acres of land and began vast irrigation projects. Here he met with the same scoffing. Time alone will tell whether he was right in Wyoming as he was in Zeigler, but the first is a good indication that Joseph Leiter knows what he is about.

In 1926 Marguerite, his sister, who had become Lady Hyde, Countess of Suffolk and Berks, brought suit in Chicago courts to have Joseph removed as a trustee of the estate, which as the oldest child he had had a major part in managing. Twelve thousand pages of testimony were recorded, one thousand exhibits were introduced, batteries of distinguished lawyers argued, examined and cross-examined. Society attended with the nobility. The trial lasted eleven months. And Joseph as manager of the estate was exonerated and left in charge. The ruling was upheld on appeal. Following settlement of the suit in 1931, both Leiter and Lady Suffolk resigned as trustees, leaving the management of the estate to non-family members.

Mr. Leiter in addition to his duties as trustee is now president of the Zeigler Coal Company; a director of the American Security and Trust Company of Washington, D C., and the Washington, D. C. Gas Company.

In Chicago he maintained a residence at 229 Lake Shore Drive. Much of his time was spent in his mother’s home, 1500 New Hampshire Drive, in Washington.

Joseph Leiter became a horse racing fan and owned a $5,000,000 stable in his later years. He died in Chicago on April 11, 1932, of complications resulting from a cold he caught while attending races in New Orleans.