Back in 1860, in a tumble-down shed near the Chicago & Alton tracks, a young man who had been a cabinet maker and a house-raising contractor, was experimenting with a couple of old railroad coaches, trying to convert them into sleeping cars.

He was no other than George M. Pullman; and the car he eventually turned out and christened the Pioneer was the grandfather of the thousands of Pullman, dining, club and buffet cars and of the de luxe vestibu le trains that have revolutionized long-distance railway travel. 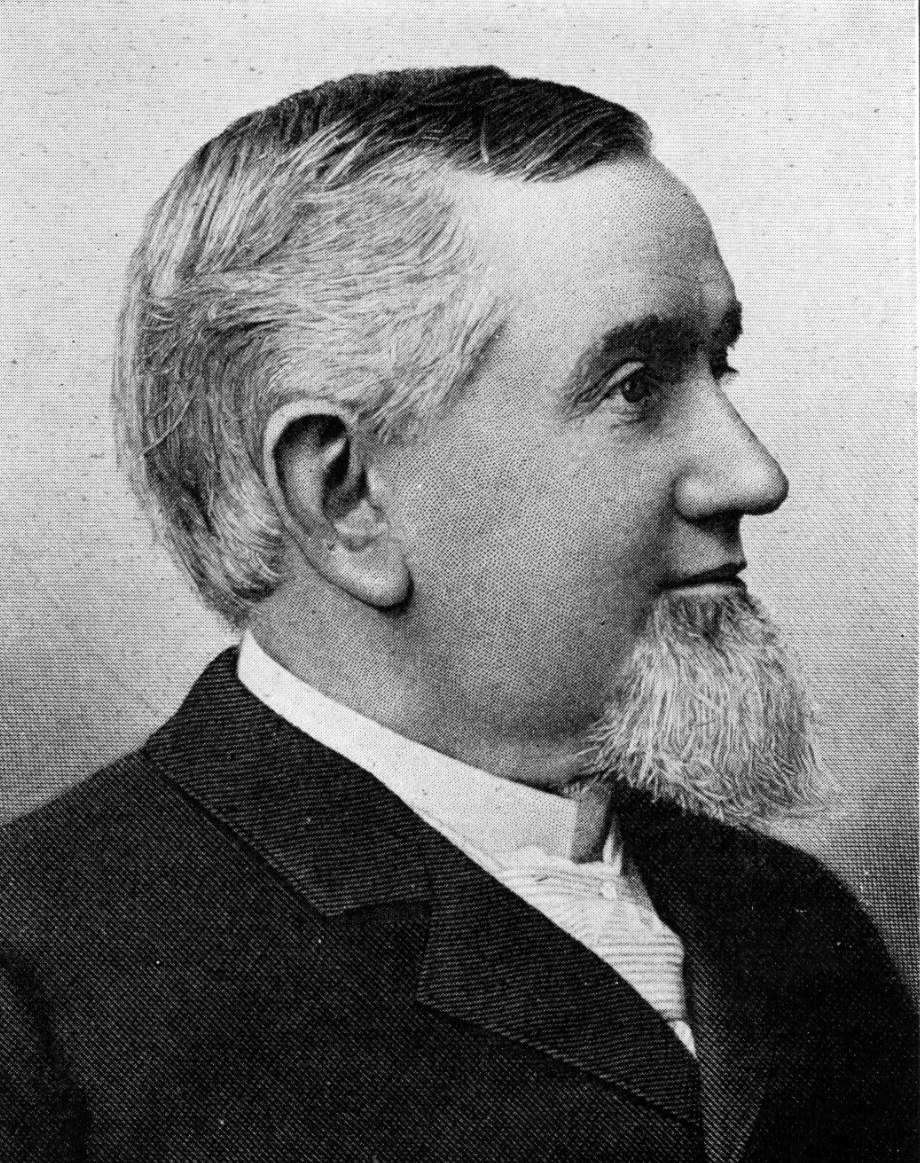 The age that followed the stage coach and the covered wagon was a rough and ready age. Luxury in transportation was unthought of. Railway passengers under the necessity of making an all night journey had to make the best of the uncomfortable day coaches or of the crude bunks provided
by some lines.

Mr. Pullman is said to have got the idea of a palace car while taking a night journey himself and observing the weary passengers purchasing head rests from a vender.

At the age of fifteen he had been apprenticed to his oldest brother in the latter’s cabinet-making shop in Albion, N. Y., and this training was a valuable asset to him.

In the Pioneer, Mr. Pullman produced a coach which in convenience and exquisiteness of workmanship far surpassed anything that had as yet traveled on wheels, a veritable “flying home.”

An unexpected obstacle occurred, however, when it was found that the first Pullman or palace car was too large to go under the bridges and too wide to pass the station platforms. It looked for a time as if the railroads would have to be rebuilt in order to accommodate it.

But a national tragedy at this time resolved itself into an opportunity. Lincoln had beer. assassinated and it became fitting to transport the body of the martyred president in state to its last resting place in Springfield, Ill. The Pioneer was impressed into service as a unit of the funeral cortege. Bridges and platforms along the right of way were adjusted, and the impression made by the first Pullman was so favorable that it attracted international notice. 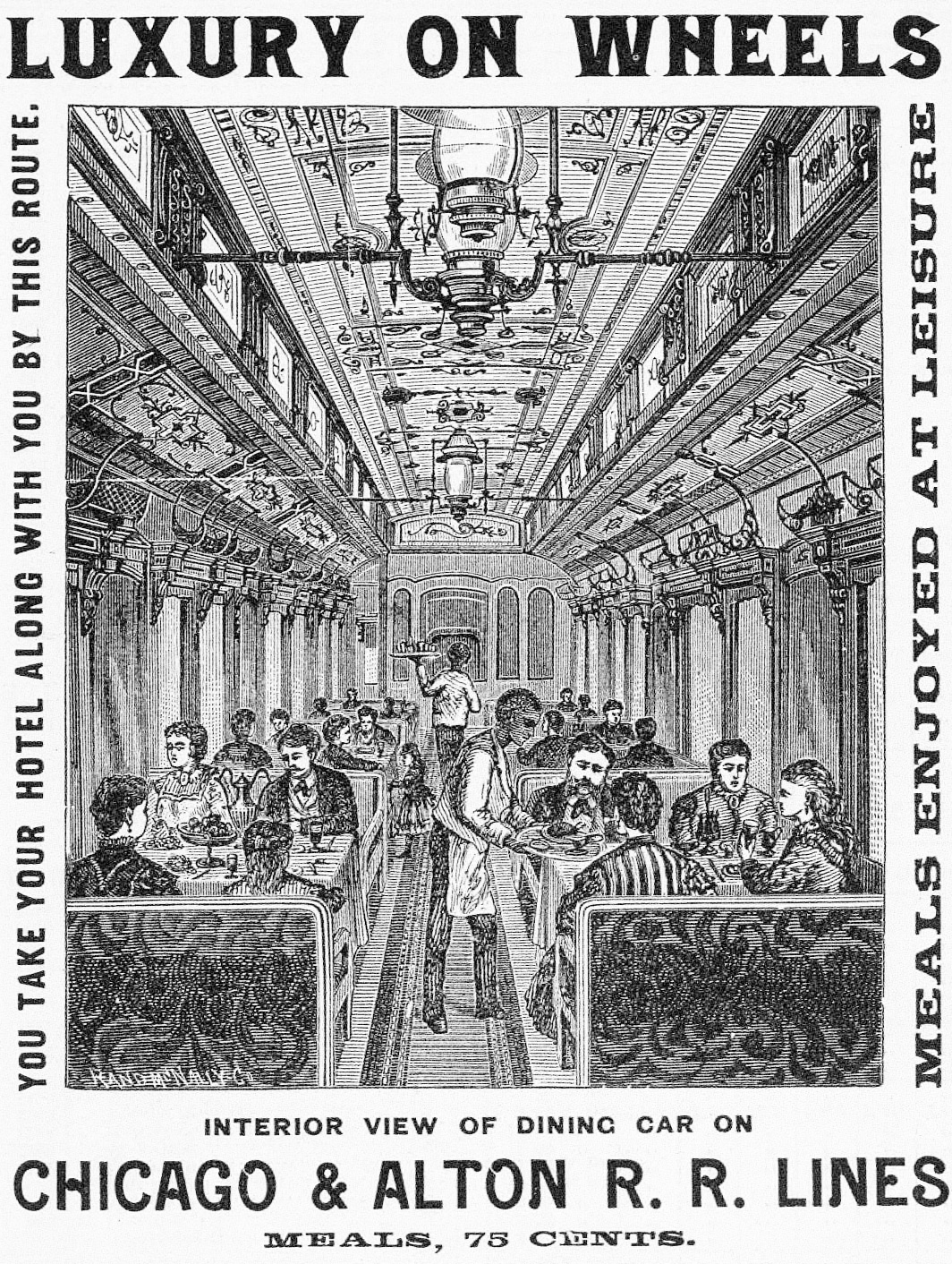 Not long afterward, General Grant, then in the first flush of his fame, proposed a t rip to his old home in Galena, and the nation wished to bear him on his way as kings are carried. The Pioneer was again requisitioned, another road was opened for it, and the story of its triumphal progress filled columns in the newspapers. From that time on, the popularity of the palace car was assured.

Mr. Pullman was born March 3, 1831, in Brocton, Chautauqua county, N. Y., one of eight children of James Lewis Pullman, house mover and inventor. His father gave him a fairly good education, but at his death left nothing, and George, the oldest unmarried son, left the cabinet-making business he had embarked on to seek more remunerative employment and support the family. He made a successful bid for raising the buildings aiong the Erie canal, which was being widened, and with a nest egg of $6,000, came to Chicago and instituted a practical method of raising the frontier city from the mire.

Mr. Pullman was interested in many other enterprises, including the building of the New York elevated railway. In 1867 he was united in marriage to Miss Harriet Sanger. Of their four children the following survive: Florence (Mrs. Frank O. Lowden) and Harriet (Mrs. Arthur F. Schermerhorn of New York). Their home was for many years the center of the South Side social set.

In 1880 he inaugurated an industrial movement far in advance of the times by establishing a model city for his army of employes, the town of Pullman, which will stand for years to come, his most imposing monument. 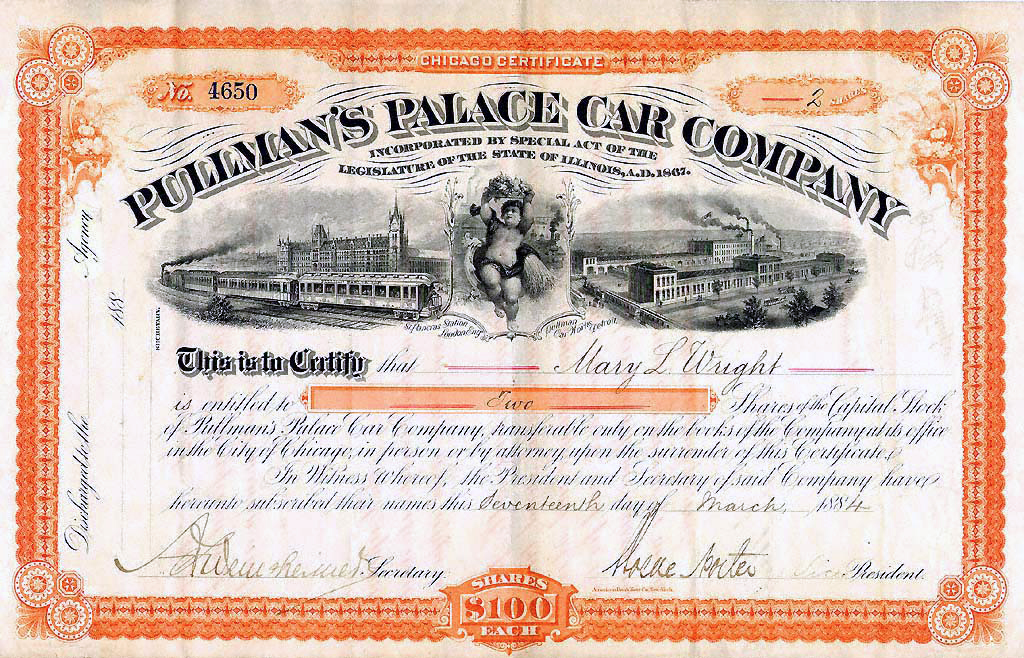 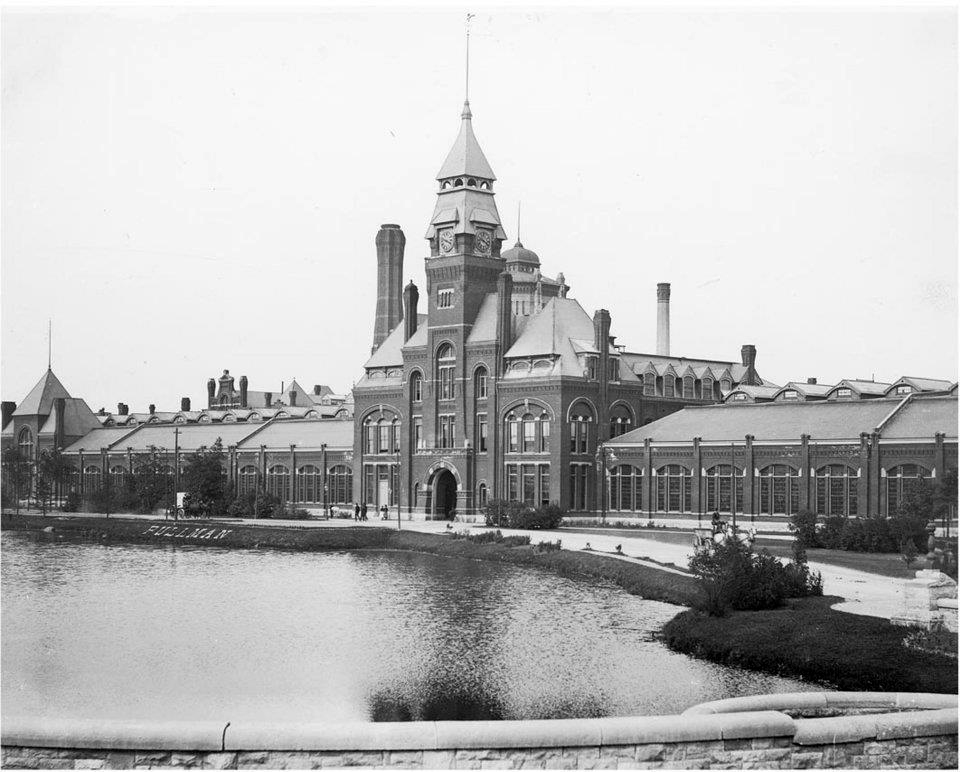