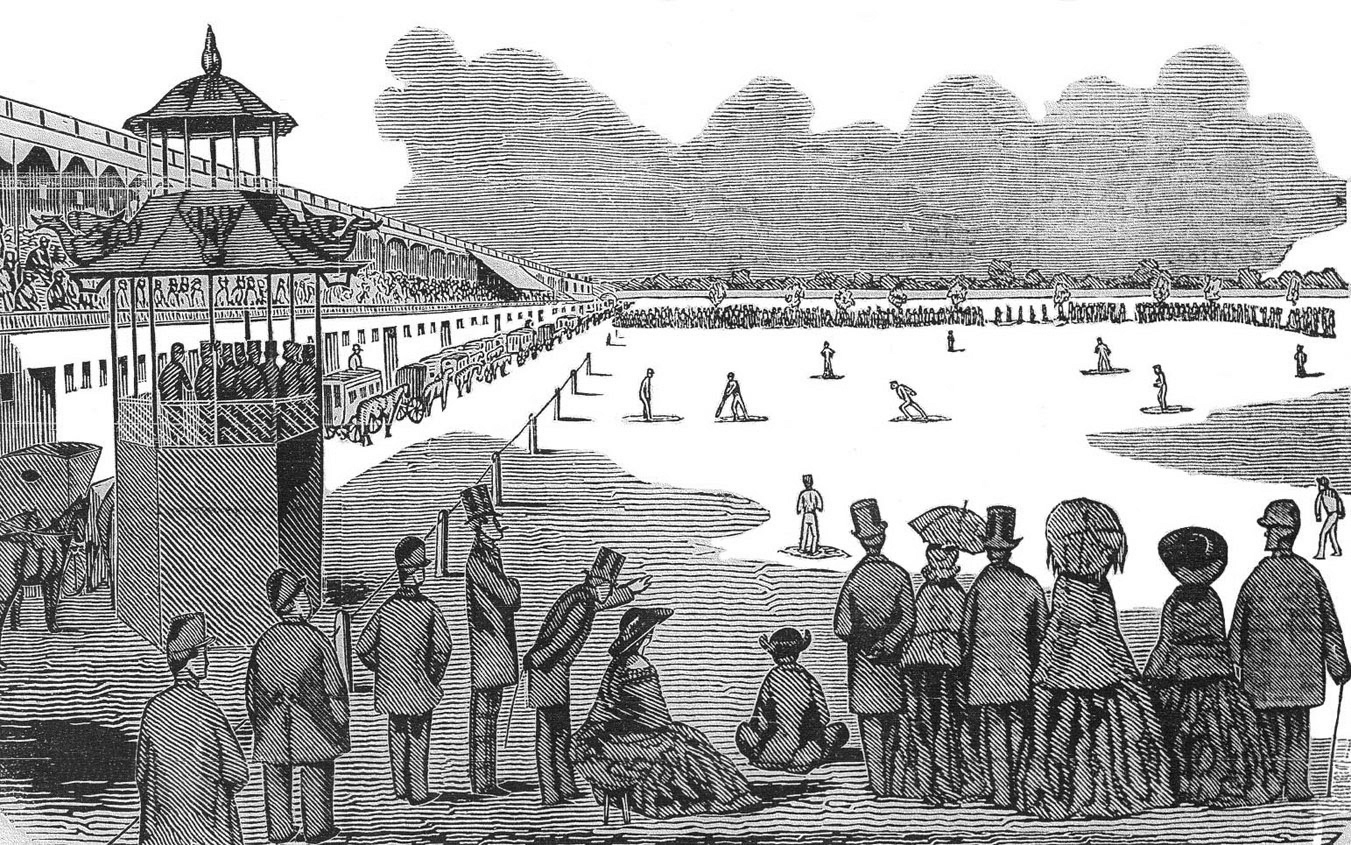 The National Association had no set schedule as each club made their own arrangements. They were supposed to play five series of three games each, with the champion being declared based on winning percentage. However, not every game was played, and as teams fell further behind the leaders were less inclined to travel. Some teams were more interested in playing non-league games or exhibitions. The Chicago club gave a new meaning to term “re-building” during the 1872 and 1873 seasons. It was the city that was actually doing the rebuilding, thus the team did not play in those years.