It’s the Cubs and the Tigers! You’ve known that for several weeks, but it didn’t become an ironclad, mathematical cinch until yesterday afternoon when the Cubs whipped the Cardinals, 6 to 2, for Chicago’s 20th straight victory. In the second game they made it 21 in a row, 5 to 3.

The Tigers made their entrance in the 1935 world series a certainty when they beat the St. Louis Browns in a double-header, 6-2 and 2-0, last Saturday. Once in, the Tigers started thinking about the Cubs, but, knowing something of the Cardinals, they couldn’t be sure of their series opponents until the irrevocable verdict at St. louis. Now the Tigers can forget about the Dean brothers, and start fretting about Lon Warneke, Charley Root, Bill Lee, Larry French, and all the rest of the sizzling Cubs.

THE NATIONAL LEAGUE CHAMPIONS OF 1935 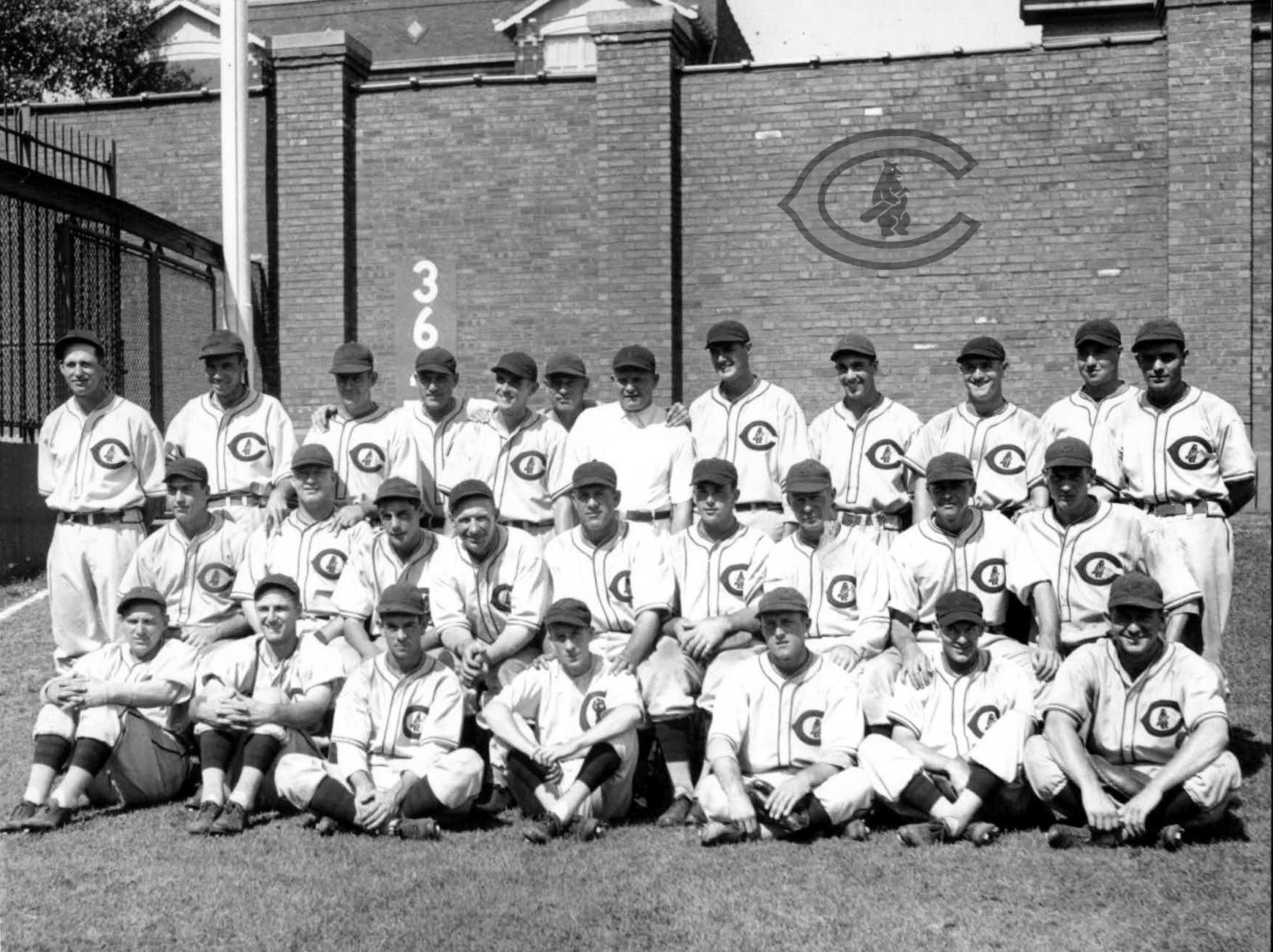 No front runners, these Cubs and Tigers, but a couple of relentless teams that were pushed around right merrily in the first half of the season. Indeed, the Cubs were in fourth place three weeks in June and in the second week of that otherwise beaming month actually were in the second division, back of the Brooklyn Dodgers, if you must know how discouraging was their lot. And the Tigers—they spent the first month of the season in sixth place and didn’t rise as high as third until the third week in June.

On July 4, the date which some old-fashioned folk thinks settles pennant races, the Cubs were 10½ games back of the now thoroughly sunk but then leading New York Giants. The new National league champs then were in fourth place. The Giants had won 47 and lost 19, the Cards had won 39 and lost 29, the Pirates had won 40 and lost 32, and the Cubs had won 38 and lost 12 more games than the Giants. 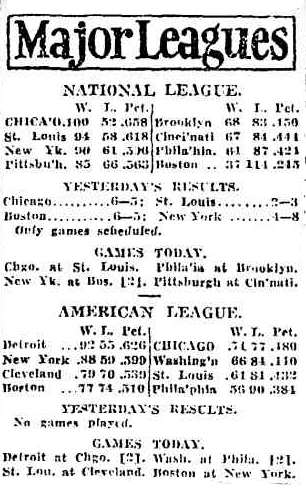 The Cubs’ excess of games lost continued to embarrass them when September rolled around. On the morning of Sept. 4 they had won 79 games, as many as the then first place Cardinals, and three more than the the then second place Giants. Those games were gone forever for the Cubs, but the Cards and Giants had the chance to change the difference in the number of games played to their advantage by winning them. It looked none too cheerful for the Cubs on the morning of Sept. 4—the morning when Charley Grimm held a clubhouse meeting and reminded the boys that they were home for 18 games and said “we either do or we don;t, be we are going to be loose.”

No optimist in the world would have guessed that the Cubs were destined to won every one of those 18 home games like they did, as the whole world, especially the Cardinals and the Giants, now knows.

Everything clicked for the Cubs. They went through all but two of those eighteen games with the starting pitcher finishing. The first replacement was when the Cubs went into first place on Sept. 15. That day they won their eleventh straight. They were victors over the Dodgers, 18 to 14, that day. The other was last Saturday when the Cubs won from Pittsburgh, 4 to 3.

The Giants, early in the season their most feared enemies, turned out to be their best friends. For the Giants could do something the Cubs hadn’t been able to do from the first to the last week of the season—beat the Cardinals.

While the Cubs were whipping the Dodgers four straight the Giants were down in St. Louis beating the Cards three straight after losing their opener. During the second invasion of eastern teams, when the Cards were even mildly pennant conscious, the Giants beat the Cards four out of five, then lost four straight at Wrigley field.

The inconsistencies of the Giants vs. Cards and the Giants vs. Cubs series, stimulated by the consistency of the Cubs’ pitching Big Four, Warneke, Root, French, and Lee, is the most startling factor in the most sensational pennant race since the Braves’ rise of 1914—this with a respectful bow to the Cards and their magnificent drive which gave them the pennant on the last day of the season last year.

The Cubs went through, for the most part, because they got their Big Four pitching staff clicking. And so it was with the Tigers in their rise from sixth place at the end of May to first place in the lat week of July. Elden Auker, Tommy Bridges, Schoolboy Rowe, and Alvin Crowder all got hot at the same time and things started happening, as they always do when a manager can have a pitcher rarin’ to go for each game of a normal game, series after series.

Of course, you can’t snub the hitters and fielders, whose work on both the Cubs and Tigers sparkled. But it is baseball history that the fielders will field and the hitters will hit when they find themselves backing up a quartet of red hot and skillful pitchers.

And we’ll be seeing you at Navin field in the city of Detroit next Wednesday. 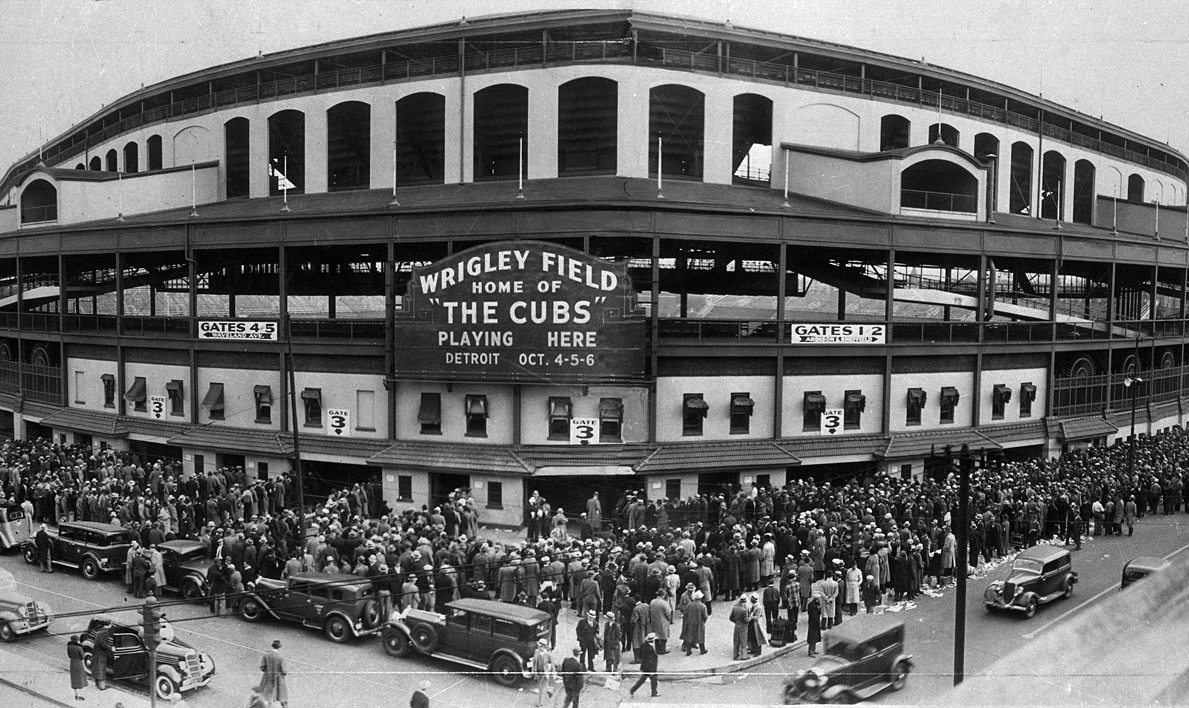 BASEBALL FANS STORM CUBS PARK TO BUY TICKETS FOR CHICAGO GAMES OF WORLD SERIES—Scene at Wrigley Field yesterday morning as tickets for the Chicago games of the world series, to be played Friday, Saturday and Sunday, were being sold to the fans. Many thousands had been in line all night to assure themselves of getting the precious ducats. All reserved box seats and grandstand tickets were gone by afternoon. The bleacher seats are placed on sale when the gates open for the games. There are about 37,000 reserved seats. Only four were sold to each person in line, but scalpers are known to have gained possession of thousands. 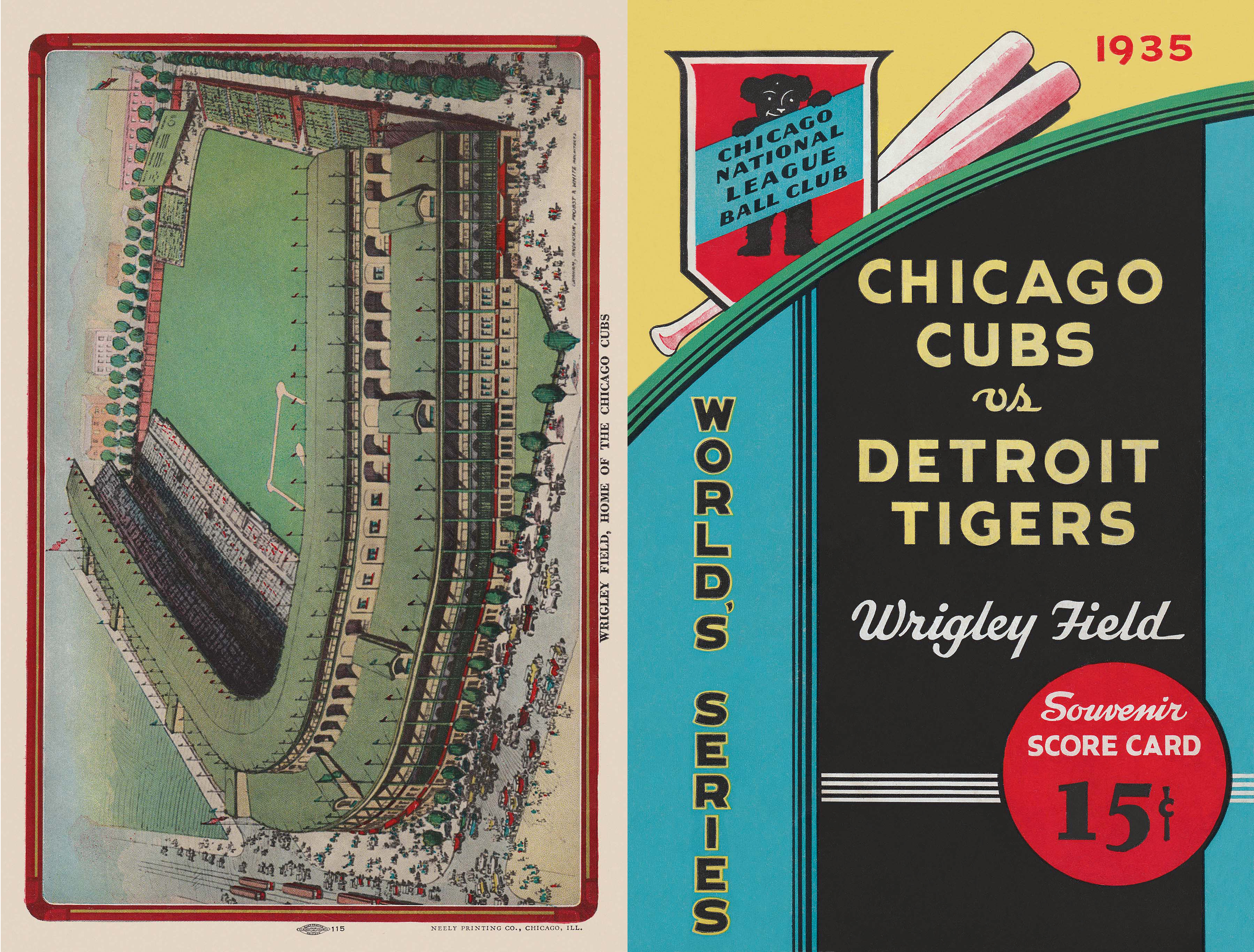 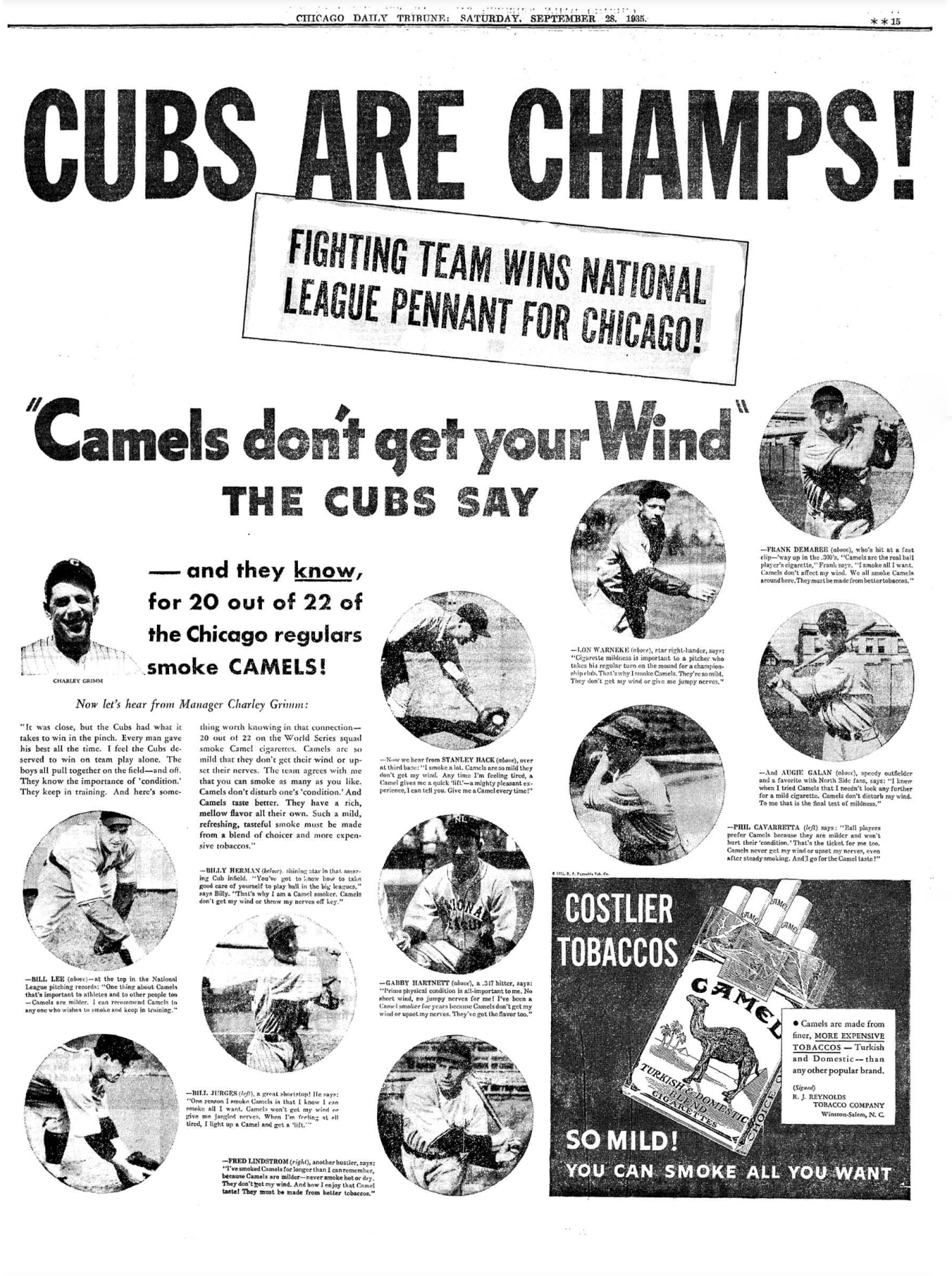